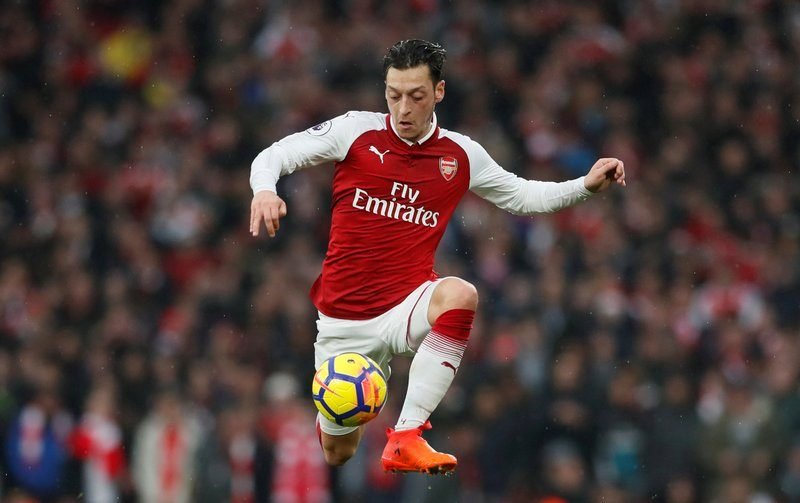 FC Barcelona are reportedly weighing up a cut-price offer for Germany international star Mesut Ozil, according to Mundo Deportivo.

The La Liga giants, who sit four points clear of second placed Valencia in the Spanish top-flight, have been linked with the wantaway Arsenal midfielder ahead of the forthcoming January transfer window.

The 29-year-old, who has 88 international caps for his country, has scored one goal and provided three assists in 10 league games for The Gunners so far this season.

Ozil, who arrived at the Emirates Stadium back in September 2013 following his then club-record £42.5m switch from Real Madrid, has netted 33 times in 171 games overall for Arsene Wenger’s side, winning three FA Cups and an FA Community Shield. 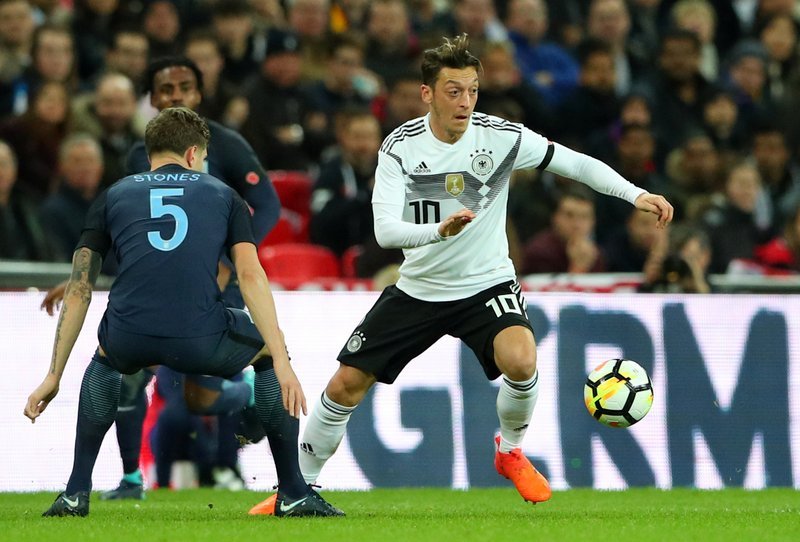 Despite Barcelona still pursuing fellow midfielder Philippe Coutinho of Liverpool, the Spaniards could be priced out of a move for the Brazilian ace in the New Year market, and have identified Arsenal’s Ozil as an alternative target.

With the German’s current deal set to expire in North London come June 2018, just €20m (£17m) could be enough for Barca to snap up Ozil’s services in January.