Barcelona have offered Chelsea a player-plus cash deal for Willian

Barcelona have offered Chelsea a player-plus cash deal, as they offer £50million and Malcom for winger Willian, according to the Daily Mail.

The La Liga leaders are willing to part with their Brazilian winger in order to secure his fellow countryman, who saw a move to the Catalan club fall through last season.

Winger Malcom was signed from Bordeaux last summer for £38million, but the 21 year-old has failed to live up to his billing in Spain, making just five league appearances. 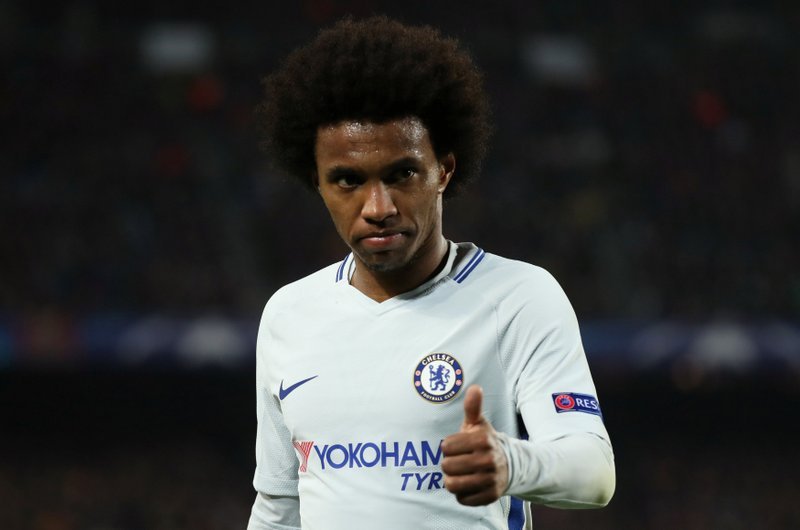 Willian was very close to moving to Barcelona last season according to reports.

Willian has been at Chelsea since 2013 and has made an impressive 186 appearances for the West London club.

The winger has won two Premier League titles an FA Cup and a League Cup during his time at Stamford Bridge.

But with just 18 months left on his contract and the player turning 30 last August, the Blues could be tempted to accept Barcelona’s offer.

Malcom was thought as one of the hottest prospect in Europe last summer and although his latest move hasn’t worked out well for him, many of the continent’s top clubs will be interested in his signature.