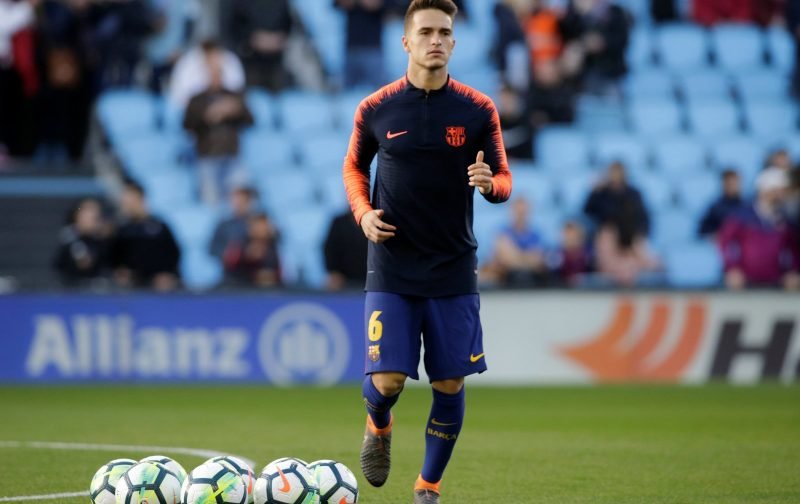 Barcelona midfielder Denis Suarez wants to swap the Camp Nou for Arsenal, according to AS (h/t Sport Witness).

The 24-year-old wants regular match action having only made one Copa del Rey appearance this term.

Reportedly the final straw for the one-time Spain international was being an unused substitute in the 4-3 home defeat to Real Betis last time out.

And it is said that the former Manchester City academy star is after a move back to the Premier League with the Emirates Stadium his preferred destination.

Gunners boss Unai Emery knows the player very well having managed him at Sevilla during the 2014/15 campaign. 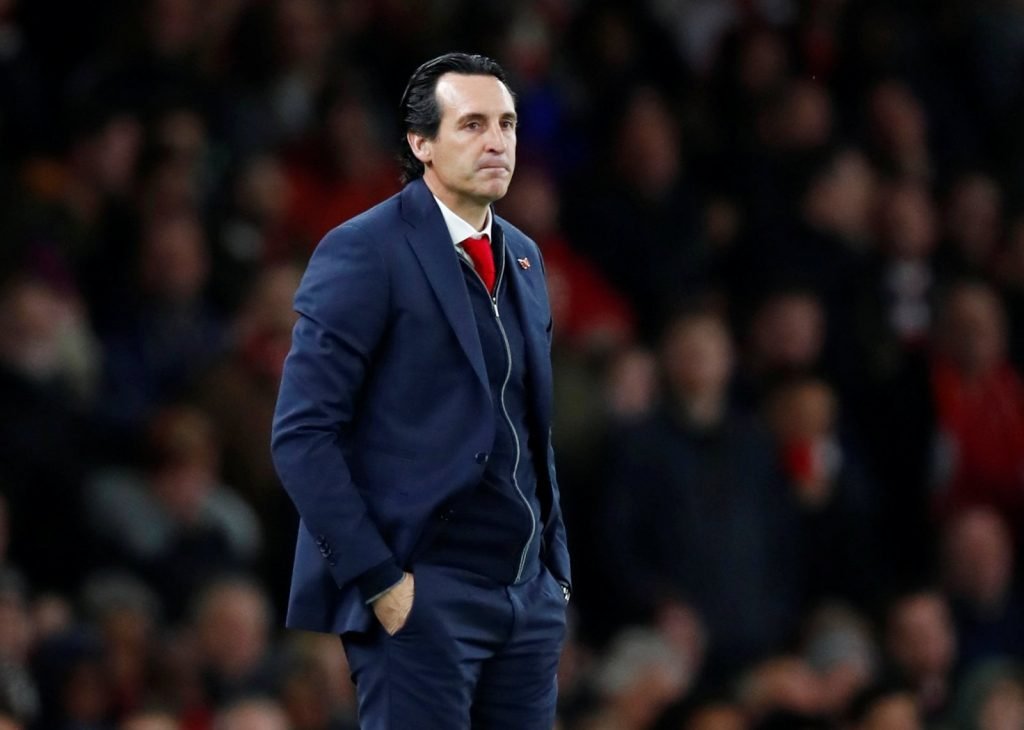 However, despite the Spanish boss looking to add to his squad in January, it’s not yet clear whether the playmaker is a target.

A potential deal may hinge on whether Aaron Ramsey leaves the club in the next window or when his contract expires at the end of the season.

If Arsenal do decide to cash in on the Welshman then the funds could be there to bring in the Barcelona man as a replacement.

Suarez has scored six times in 64 matches for the La Liga champions.