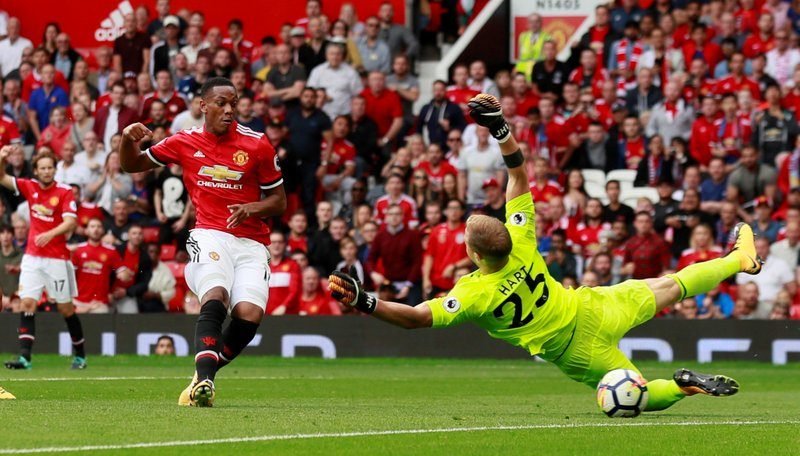 The La Liga giants, who have won their opening seven league fixtures and boast a five-point lead in the Spanish top-flight already this term, have been linked with the out of favour Manchester United star ahead of the forthcoming January transfer window.

The 21-year-old, who has 15 international caps for his country, has scored five goals and provided six assists in nine appearances in all competitions for The Red Devils so far this season.

Martial, who arrived at Old Trafford back in September 2015 following his move from AS Monaco, in a deal worth up to £57.6m, has netted 30 times in 100 games overall for United. 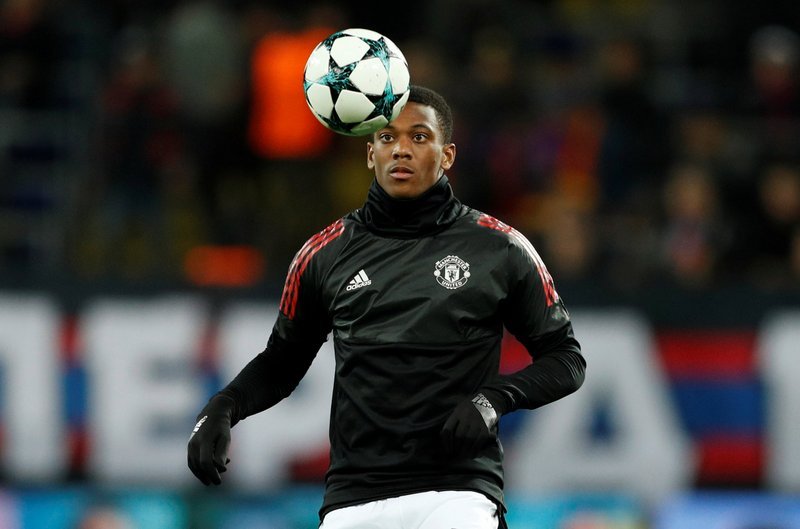 However, the report suggests Barca are keeping close tabs on the French striker ahead of the New Year market, having started just one Premier League fixture under Red Devils manager Jose Mourinho so far this campaign.