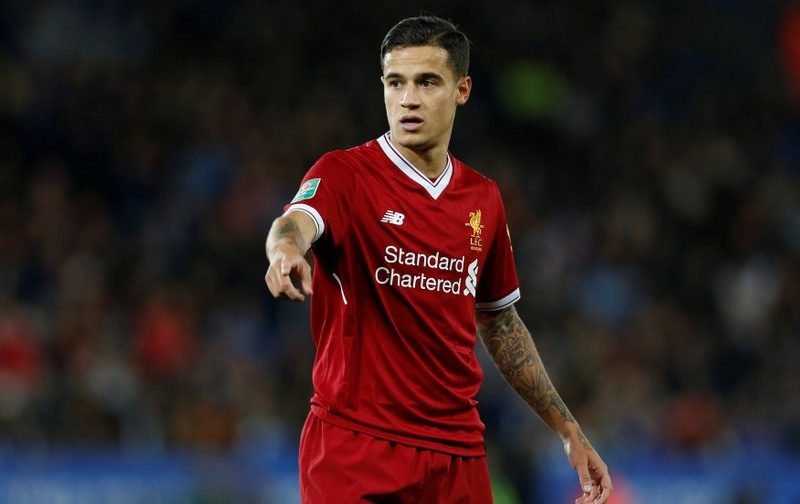 FC Barcelona will have to sell players before they can potentially sign Brazil international star Philippe Coutinho, according to the Daily Mail.

The La Liga giants, who have won eight of their opening nine league games this term to top the Spanish top-flight, have been heavily linked with reigniting their interest in the Liverpool midfielder during the January transfer window, after failing to lure him to the Nou Camp in the summer.

The 25-year-old, who has 29 international caps for his country, has scored four goals and provided three assists in nine appearances in all competitions for the Premier League side so far this season.

Coutinho, who arrived at Anfield back in January 2013 following his reported £8.5m switch from Inter Milan, has netted 46 times in 190 games overall for Liverpool.

After three failed attempts to land Coutinho during the summer market, Barcelona will to try their luck again in the New Year transfer window, though they will have to reduce their extortionate wage bill before potentially welcoming the Brazilian to the Nou Camp. 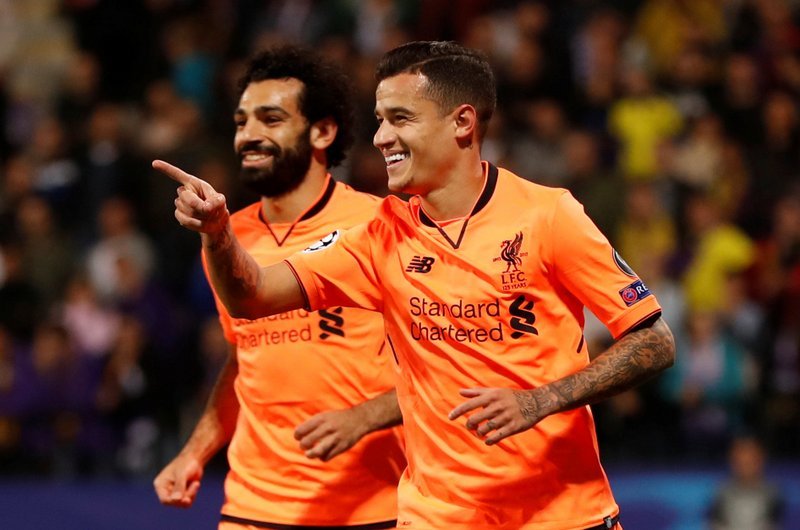 The report suggests the Spanish outfit have a wage bill that currently runs at around 84 per cent of their budget, meaning five players may have to be offloaded in January, before any chance of bringing in Coutinho.

Barcelona will look to sign Coutinho for around €120m.