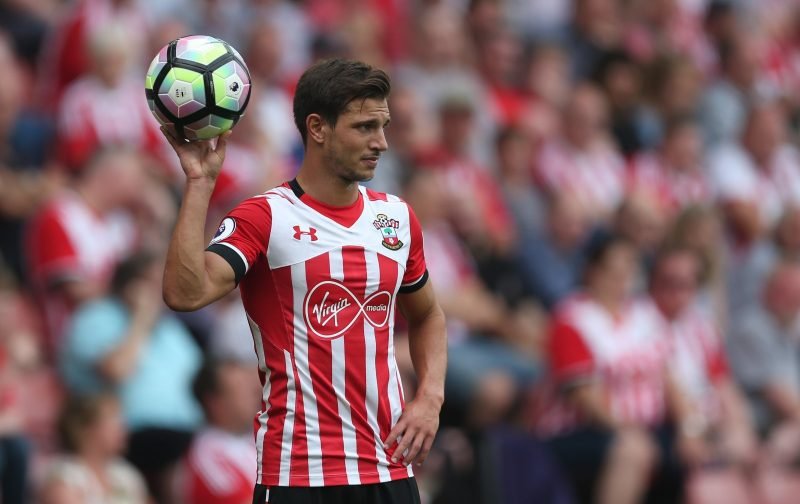 Southampton’s right back Cedric Soares could be heading to the Nou Camp this summer as Barcelona prepare to launch a £25 million bid for the Portuguese international according to the latest reports in The Sun.

Cedric has enjoyed an impressive season at St. Mary’s after winning the European Championships with his country last summer and Barcelona view him as the ideal replacement for Dani Alves who departed for Juventus in June and has yet to be properly replaced with several players being tried in his former position.

Claude Puel will no doubt be keen to keep hold of the 25-year-old but as we’ve seen in the past few seasons Southampton have become a club that tends to have a mini exodus each summer, before bringing in replacements and regrouping for the next campaign. 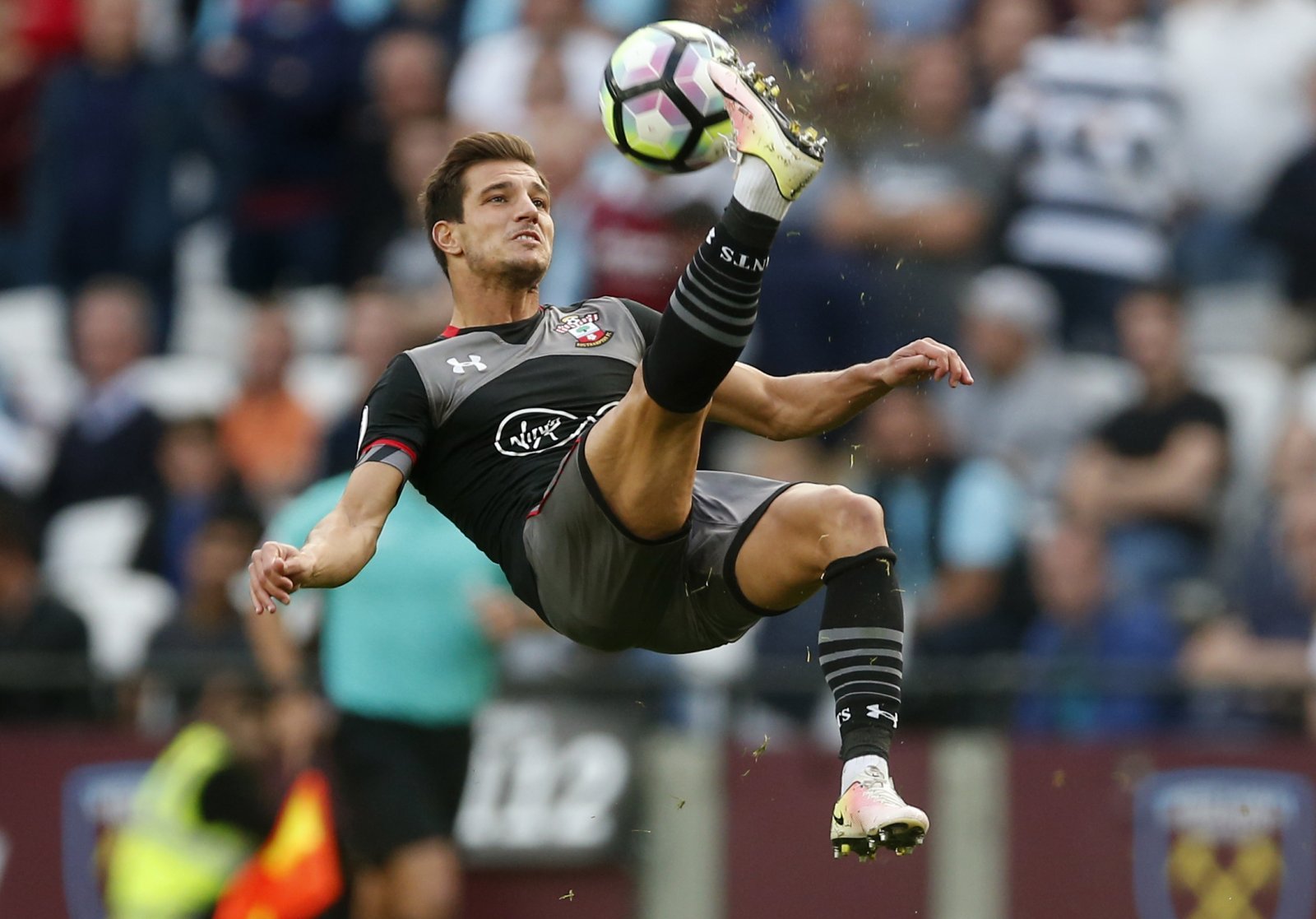 The Portuguese has been a stand out performer for Puel this season.

As per the Sun’s report, the powers that be at St. Mary’s are not going to stand in his way and set to make a heft profit on the Portuguese, gaining a return of five times what they paid to bring their man to the Premier League in 2015.

Despite losing the likes of Adam Lallana, Dejan Lovren, Morgan Schneiderlin, Victor Wanyama, Nathaniel Clyne, Luke Shaw and Jose Fonte among others over the past few seasons the Saints have still been able to maintain a strong showing in the Premier League and even made this season’s League Cup final.