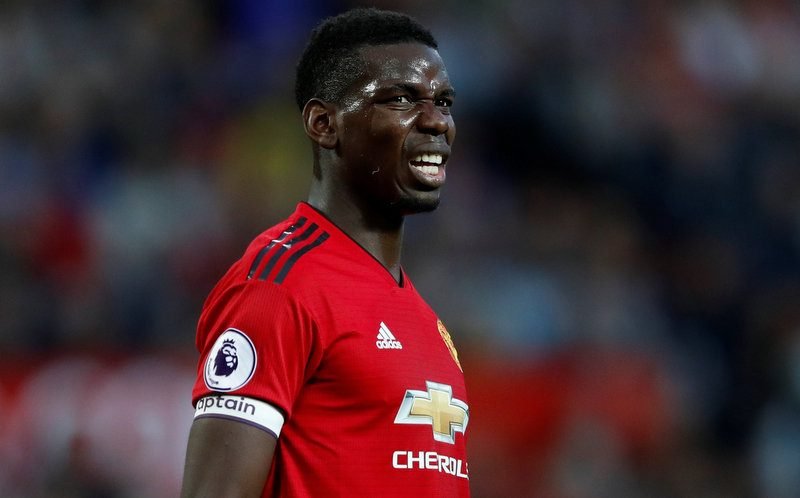 FC Barcelona could reportedly make a fresh move to sign France international midfielder Paul Pogba in January, according to The Telegraph.

The La Liga champions, who kick off their new 2018-19 league campaign against Alaves this Saturday, had been linked with luring the Manchester United star to the Nou Camp this summer.

The 25-year-old, who has 60 international caps for his country, captained The Red Devils to a 2-1 win over Leicester City in their Premier League opener on Friday night, opening the scoring from the penalty spot.

Pogba, who starred at this summer’s 2018 FIFA World Cup finals in Russia as France defeated Croatia 4-2 in the final, with the central midfielder finding the back of the net, netted six goals in 37 appearances in all competitions last season for Jose Mourinho’s side.

The report claims Barcelona have conceded the club will not sell Pogba before the end of this month, but will attempt to sign him after this summer’s transfer window, with the Spanish market closing on August 31. 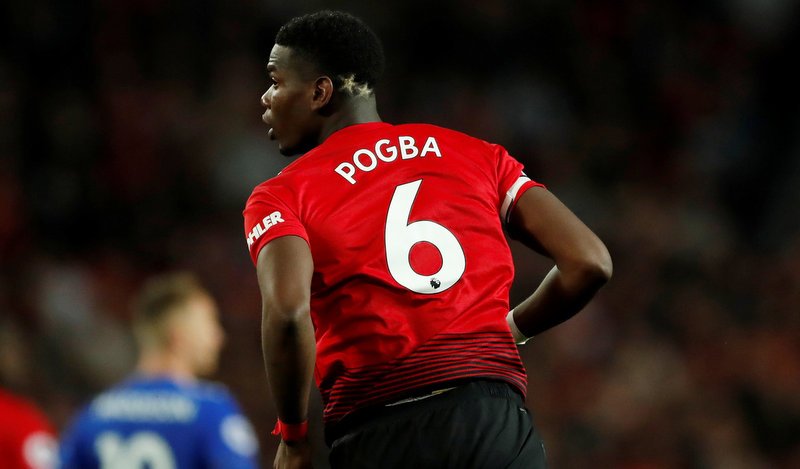 The La Liga champions are likely to return in January, or next summer, with an improved offer for the World Cup winner, after offering around €50m euros plus two players in Yerry Mina and Andre Gomes this summer.

Barcelona will closely monitor the player’s seemingly tense relationship with United boss Mourinho, after recently admitting he would be fined if he told the truth about his current state of mind at Old Trafford following the 2-1 win over Leicester.

Pogba re-joined United back in August 2016 from Juventus following his club-record £89m move, and has scored 16 goals in 96 games overall for the club during his two spells at The Theatre of Dreams.