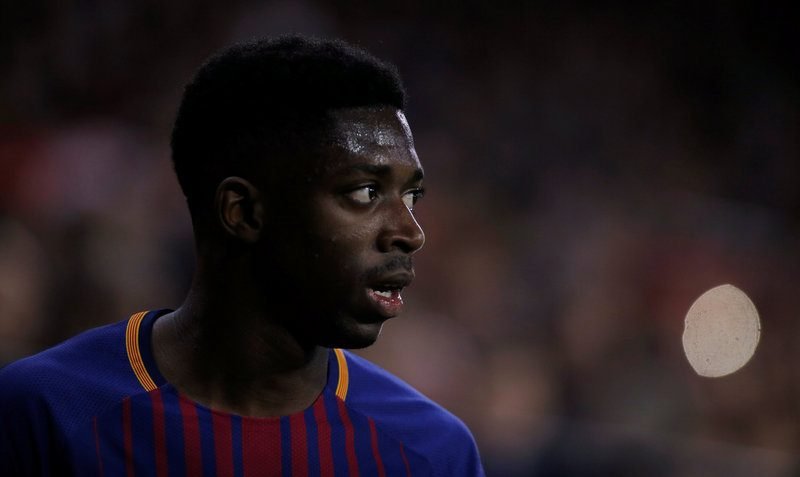 Chelsea could reportedly be offered FIFA World Cup winner Ousmane Dembélé in a bid to part with Belgium international Eden Hazard this summer, according to Onda Cero (via the Metro).

The Premier League side, who officially announced former Napoli boss Maurizio Sarri as their new manager this week, have been linked with signing the FC Barcelona forward as part of an exchange deal involving fellow winger Hazard.

Dembélé, 21, who has 16 international caps for his country, scored four goals and provided eight assists in 23 appearances in all competitions for the La Liga champions last season.

He featured for his country at this summer’s World Cup finals in Russia, playing four fixtures for France, but was left on the bench as they went on to defeat Croatia 4-2 in the final on Sunday. 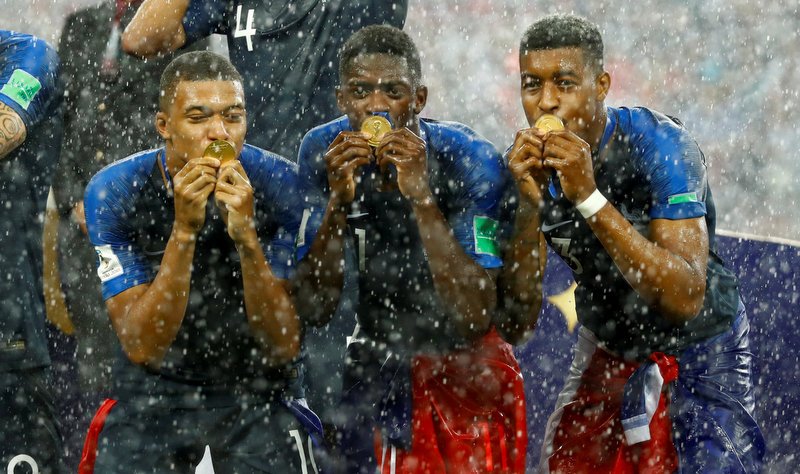 The report claims Barcelona are willing to offer the former Borussia Dortmund star in exchange for Belgian Hazard, who is also a top transfer target for Spanish rivals Real Madrid this summer.

Dembélé only arrived at the Nou Camp last August following his initial £96.8m transfer, which could eventually rise to £135.5m.

He is contracted at the club until June 2022.