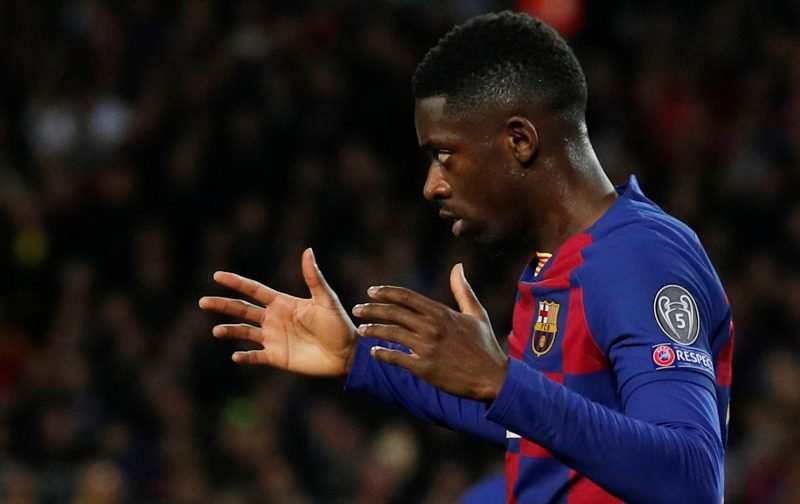 When the Portuguese enigma joined from Sporting almost a year ago exactly, his new employers found themselves 30 points behind The Kop in the Premier League – now they’re the division leaders and still have ample opportunity for domestic and continental silverware.

With noisy neighbours, Manchester City, breathing down their necks and on a stellar defensive run of just one goal conceded in six fixtures, additions could still be needed to guarantee any chance of being competitive on multiple fronts.

The Faithful are reporting, as per an article in Spanish newspaper Sport, that Barcelona’s World-Cup-winning Frenchman Ousmane Dembele could be on the Red Devils’ list of targets, to add further attacking impetus.

The 23-year-old winger is a natural with both feet and can play in any position across the attacking midfield but, with his contract currently expiring in 2022, talks of a new deal at the Camp Nou have reportedly stalled. 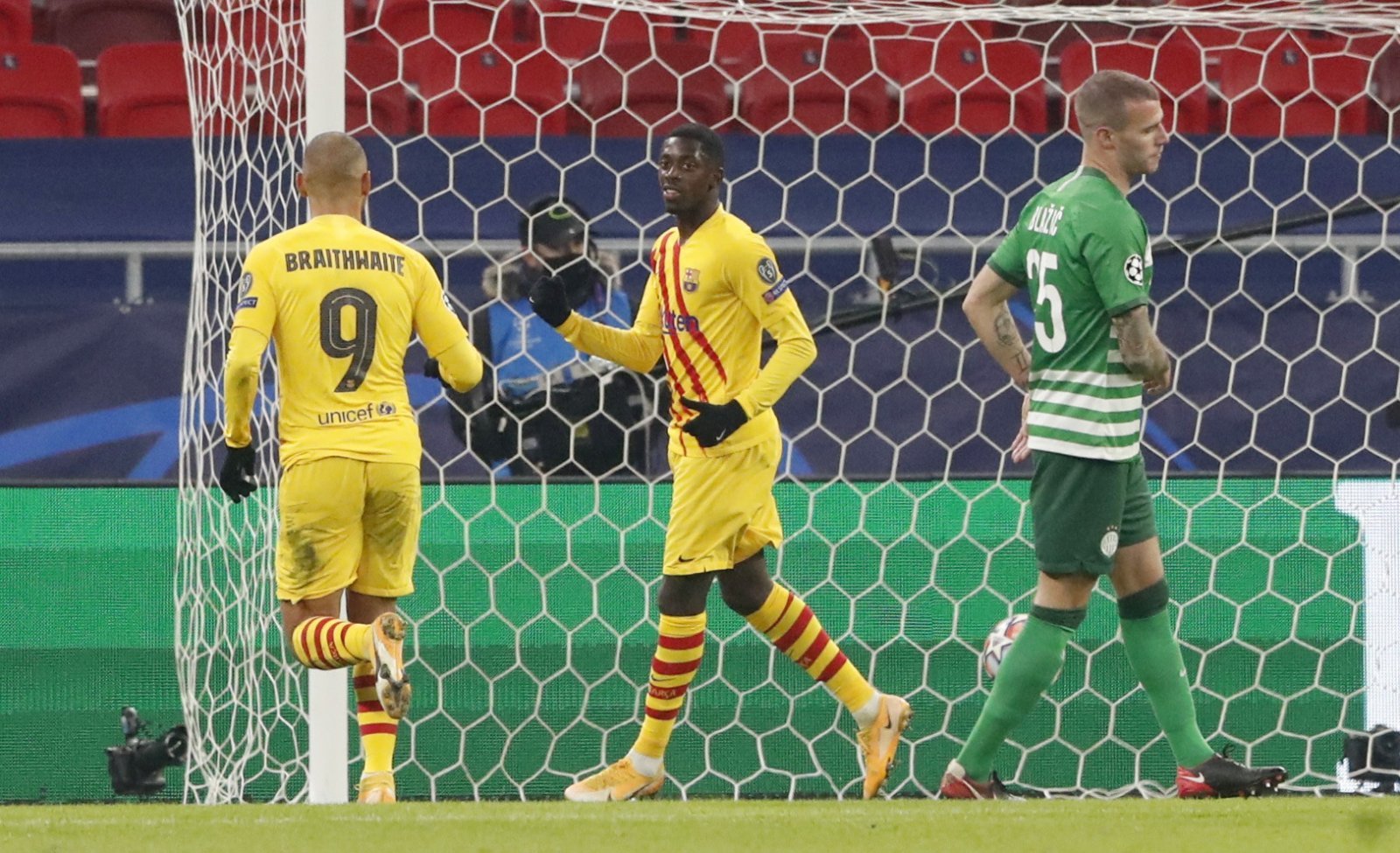 The Spanish source claim Barcelona wanted to offload the £115m acquisition in the summer, after he had recovered from a major hamstring injury, but a potential loan to buy move with Manchester United collapsed at the last second.

The former Borussia Dortmund dynamo has already missed a total of 53 games due to five different hamstring injuries specifically, since joining Barca in 2017, with the most recent coming just last month when he was sidelined for another 22 days.

However, he has impressed boss Ronald Koeman with his performances this season, scoring six times and setting up another three for his teammates.

The Sun reported that United wanted the mega-bucks forward in the summer but were put off by the astronomical wages.

Although stand-in right-winger Mason Greenwood reminded any doubters of his potential with an awesome finish to level against Liverpool on Sunday, his and Anthony Martial’s faltering form this season could be enough to convince any United fan that Dembele would be a most welcome addition.