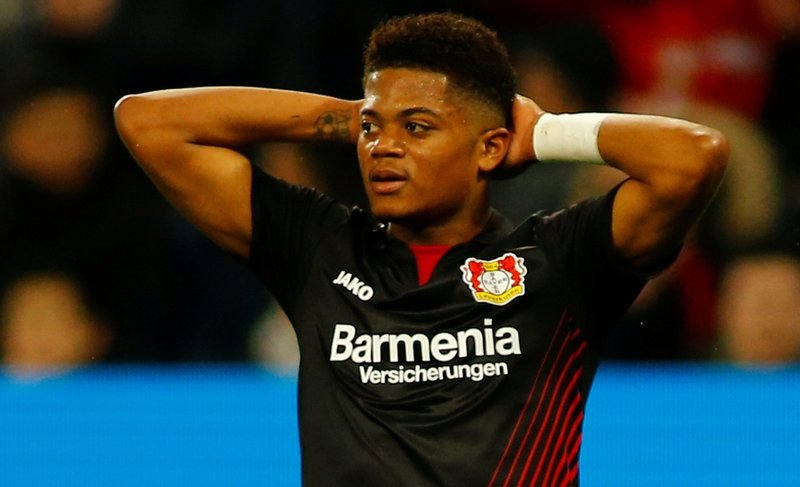 Jamaican forward Leon Bailey is reportedly eyeing a move to Chelsea, according to Fussball Transfers.

The Premier League side, who have a 100 per cent record in the English top-flight after their opening four league games, have been linked with the Bayer Leverkusen winger during previous transfer windows.

The 21-year-old, who has featured for Jamaica’s Under-21 side, has scored one goal in two Bundesliga appearances for the German outfit so far this season.

Bailey, who joined Leverkusen from Genk back in January 2017, has netted 13 goals in 46 games overall for the club. 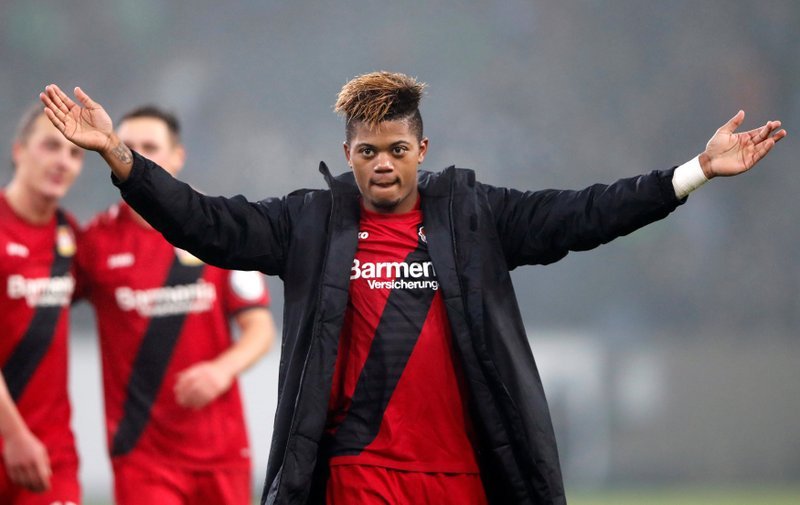 Despite reported interest from Premier League rivals Arsenal, Liverpool and Manchester City, the report (via football.london) suggests Chelsea are in pole position to land the left winger, whose preferred destination is understood to be Stamford Bridge.