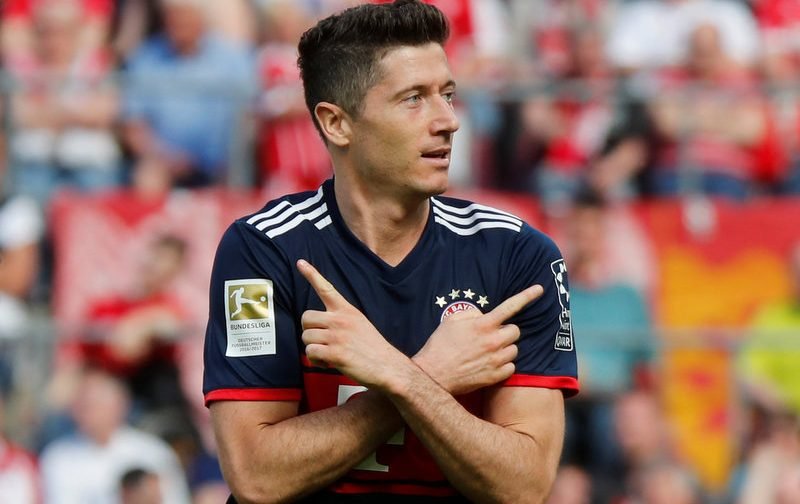 Chelsea have reportedly been handed a huge boost in their pursuit of Poland international striker Robert Lewandowski, according to the Daily Express.

The Premier League side, who face Manchester United in the FA Cup final this evening at Wembley Stadium, have been linked with a mega money move for the FC Bayern Munich hitman this summer.

The 29-year-old, who has 93 international caps for his country, has scored 40 goals and provided five assists in 47 appearances in all competitions for the Bundesliga giants this season.

Lewandowski, who joined the Allianz Arena outfit back in the summer of 2014 following his move from German rivals Borussia Dortmund, has netted a remarkable 150 goals in just 194 games overall for the club. 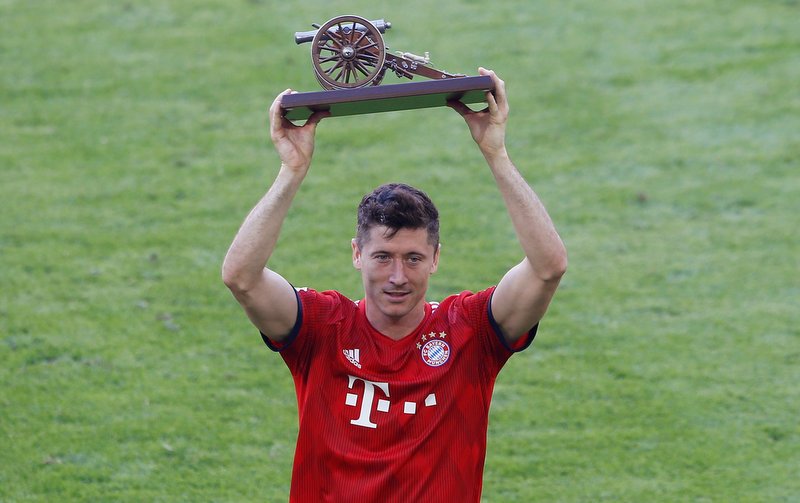 However, the report claims the prolific goalscorer is considering a transfer to Stamford Bridge this summer following a meeting with his agent, Pini Zahavi.

With his preferred potential suitors Real Madrid supposedly cooling their interest in signing the Polish forward, the Bayern star could look to join The Blues ahead of the 2018-19 campaign as he seeks a new challenge away from German football.

Lewandowski is contracted at the Allianz Arena until June 2021, and is valued at £81m, by transfermarkt.