Benitez out, Zidane in at Real Madrid 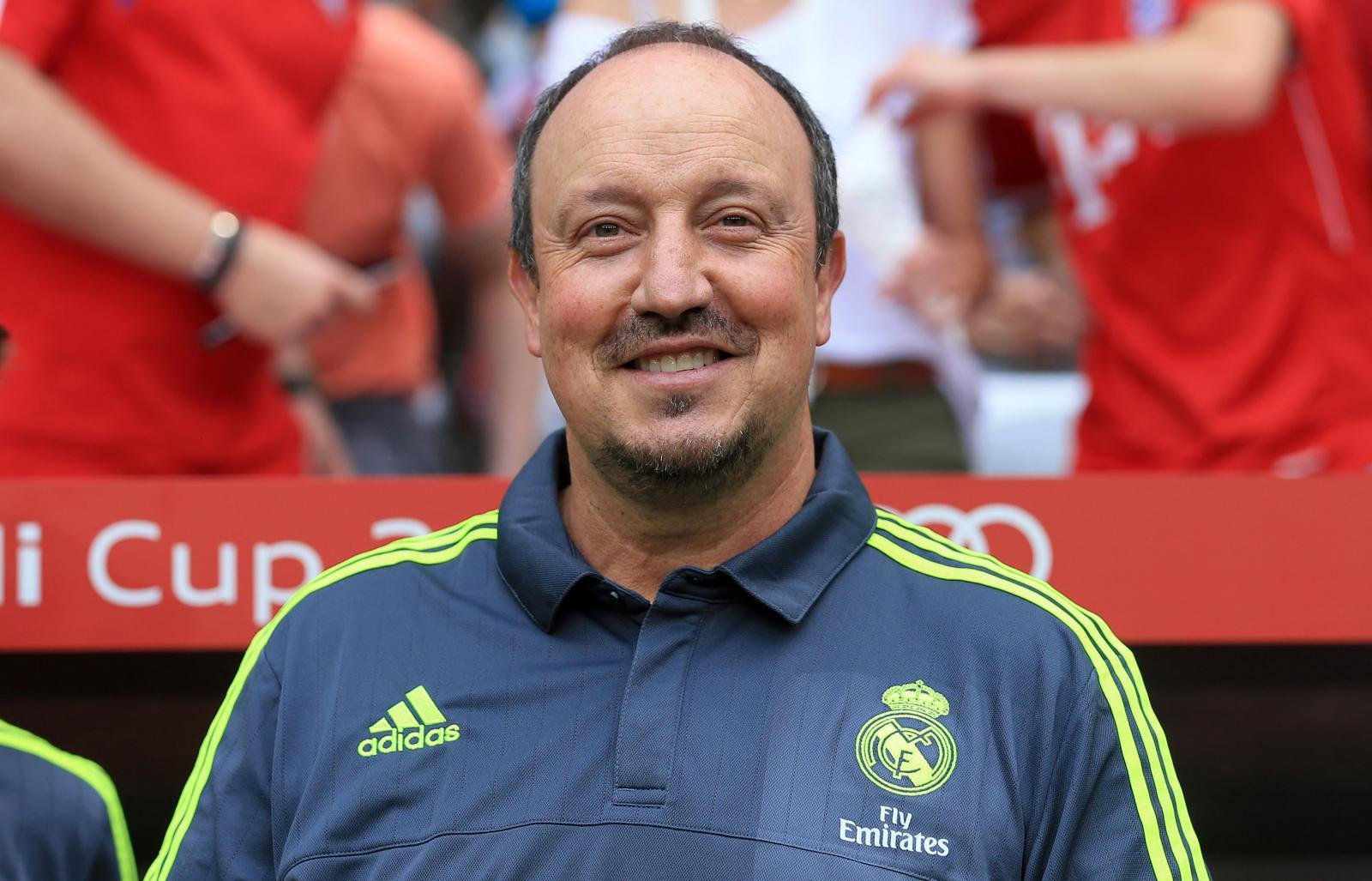 Real Madrid have sacked manager Rafa Benitez after just seven months in charge and have replaced him with club legend Zinedine Zidane.

The Spaniard replaced Carlo Ancelotti last summer but, despite winning 17 of his 25 matches, has failed to convince fans and president Florentino Perez that he is the man to take the La Liga giants forward.

A 4-0 home defeat against arch rivals Barcelona in November put the ex-Liverpool boss on borrowed time, and, following Sunday’s 2-2 draw at Gary Neville’s Valencia, the 10 time European champions have shown the 55-year-old the exit door.

Zidane, who played at the Bernabeu from 2001 to 2006, has stepped up from his current position of reserve team coach to take on first-team duties.

The 43-year-old Frenchman said: “I am going to put my heart and soul into this job so that everything works out well.”

Real are currently four points behind leaders Atletico Madrid and two points behind Barcelona, who have played a game less that their title rivals.