Benitez should give these 3 Newcastle players a chance against Norwich 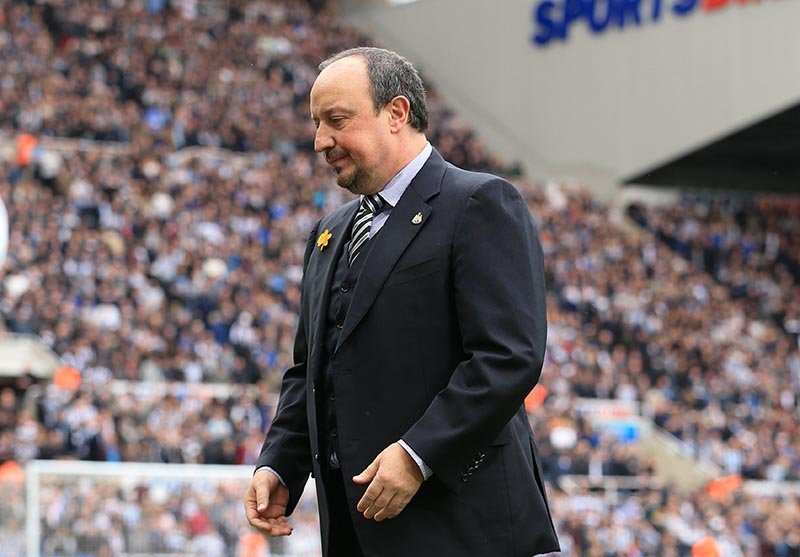 The Magpies edged past Wolves 1-0 in their last league outing, Aleksandar Mitrovic with the winner, on Saturday to maintain their slender one-point lead over second place Brighton, who battered Burton Albion 4-1 on the same day.

Reading’s 0-0 draw with Barnsley meant that Huddersfield moved up to third, but the gap to the Terriers is now six points with just 16 games of the season remaining, so both Newcastle and Brighton look well set to win automatic promotion to the Premier League this term.

However, Alex Neil’s Norwich have been one of the division’s form sides in the last few weeks, having won four of their last five matches, and losing just one of their last eight.

Their 5-1 success over Nottingham Forest last weekend suggests that the Canaries are getting back to their best, and with just a place and two points separating them and the top six, Neil’s men will be confident of getting back into the play-off picture with victory over Benitez’s side on Tuesday.

Nonetheless, Newcastle will go into tomorrow’s match as favourites to secure yet another win, but Benitez could make a few changes to his starting eleven, so here are THREE players who deserve a chance against Norwich…