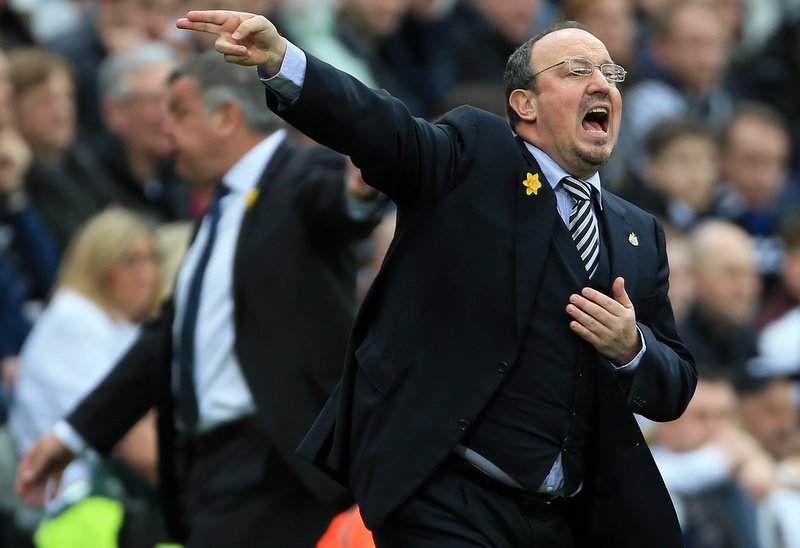 Rafa Benitez’s side returned to the summit of the second tier with a 2-1 victory at Brentford on Saturday and, coupled with Brighton’s surprise 2-0 defeat at Preston, it means that the Magpies have a one-point lead at the top.

However, they turn their attentions away from league matters tomorrow night when they entertain Gianfranco Zola’s Birmingham in a third round replay, having drawn 1-1 at St Andrew’s back on January 7.

Since then, Zola has extended his winless run since taking over from Gary Rowett back in December to six matches following a 0-0 draw with lowly Nottingham Forest on Saturday, a result which has seen the Blues fall nine points adrift of the play-offs.

Nonetheless, both teams will be hoping that they can make it through to the last 32 of the world’s oldest club competition, with League One outfit Oxford United waiting in the wings.

Having suffered from a few injuries at the weekend, Benitez may have to make some changes to his starting eleven, so here are THREE Newcastle players who deserve a chance on Wednesday…