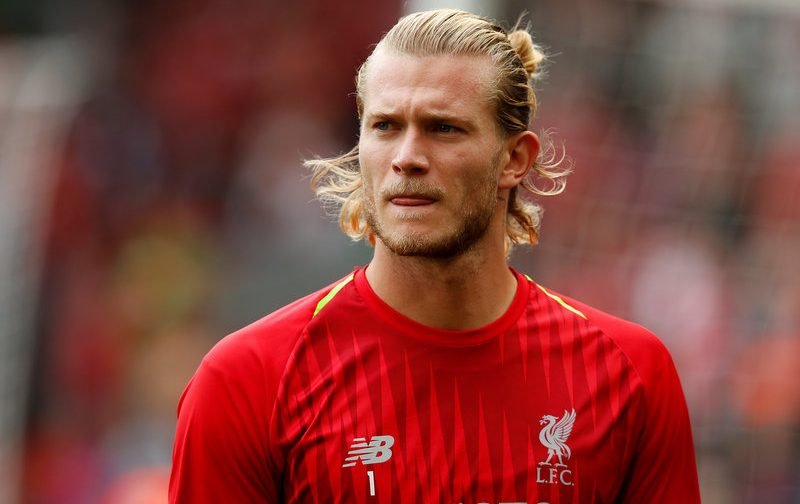 Liverpool have reportedly received an offer for German goalkeeper Loris Karius, according to The Sun.

The Premier League side, who impressively swept aside West Ham United 4-0 at Anfield in their 2018-19 league opener on Sunday, are understood to have been approached by Besiktas over a loan deal for the out of favour shot stopper.

The 25-year-old, who is a former Germany Under-21 international, has slipped down the pecking order under manager Jurgen Klopp this term, following the £67m arrival of Brazilian Alisson from AS Roma during the transfer window.

Karius kept 16 clean sheets in 33 appearances in all competitions for The Reds last season, but made two calamitous errors during Liverpool’s 3-1 defeat to Real Madrid in the 2018 UEFA Champions League final. 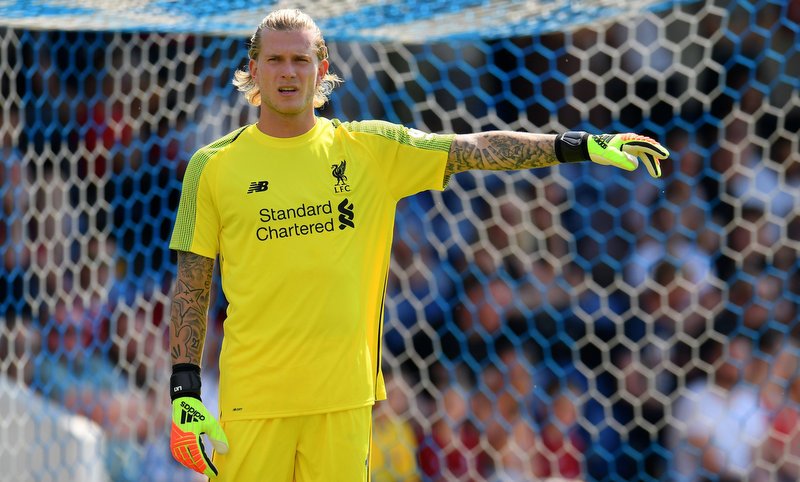 He arrived on Merseyside back in May 2016 following his report £4.75m switch from Mainz.

The report claims Liverpool manager Klopp faces a dilemma before the end of the month, as both his goalkeeping understudies, Karius and Simon Mignolet, are wanted by Besiktas and Napoli respectively.

The club have already sold fellow ‘keeper Danny Ward to Leicester City earlier this summer, meaning The Reds are unlikely to offload both senior players.

The English transfer window closed on August 9, but the international market remains open until August 31.