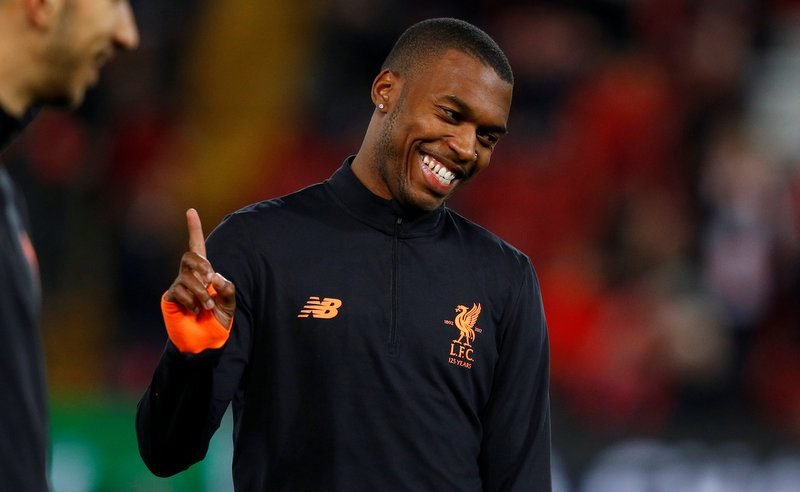 Besiktas are reportedly preparing an offer for England international striker Daniel Sturridge, according to A Spor.

The Super Lig outfit, who finished fourth in the Turkish top-flight last term, have been linked with a £10m bid for the out of favour Liverpool forward ahead of the 2018-19 campaign.

The 28-year-old, who has 26 international caps for the Three Lions, scored three goals and provided three assists in just 14 appearances in all competitions for The Reds last season.

Sturridge was loaned out to West Bromwich Albion in January for the remainder of the 2017-18 campaign, where he failed to find the back of the net in just six outings for the relegated outfit. 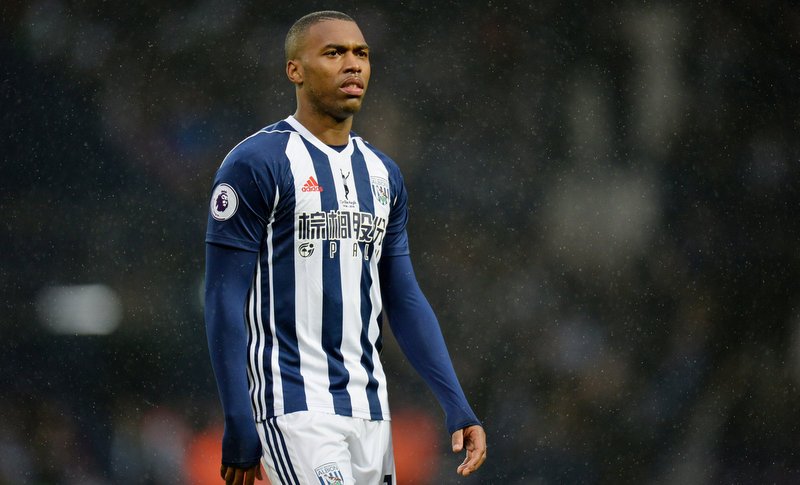 Daniel Sturridge spent the second-half of last season on loan at West Brom.

The centre forward has scored 64 goals in 133 games overall for Liverpool since arriving from Chelsea back in January 2013 following his reported £12m switch.

Having fallen out of favour on Merseyside, the report claims Sturridge has emerged as a top transfer target for Besiktas this summer, with the club planning a £10m offer for the England international, despite initially being interested in a potential loan deal.