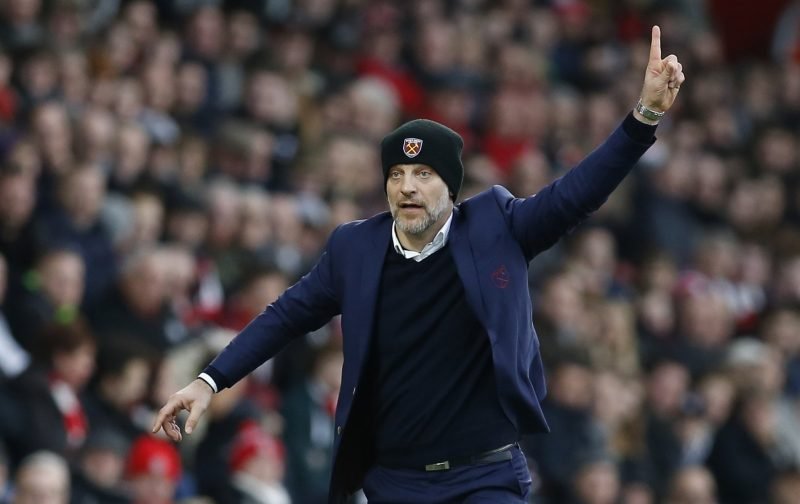 West Ham manager Slaven Bilic was almost gushing in his remarks towards former Hull City playmaker Robert Snodgrass after his side’s win over Southampton on Saturday.

The Scotland international, who was brought in after it became clear that Dimitri Payet would not be playing again, worked tirelessly throughout as goals from Andy Carroll and Pedro Obiang, capped by a Steven Davis own goal, meant Manolo Gabbiadini’s debut goal for the Saints meant nothing.

With Carroll coming off early in the second half, looking to avoid any further injury issues, the No.11 put a mammoth shift in to keep the Hammers looking dangerous and, whilst his performance lacked the usual flair we have been used to this season, his new manager took notice.

“We knew about his left foot and his vision and planning in his head to combine and use the space with players around him, but the work rate was amazing it was amazing,” the Croat said after the game.

“Especially when we switched to five at the back, but we expected that, not this quickly [after signing] but that is why we bought him.” 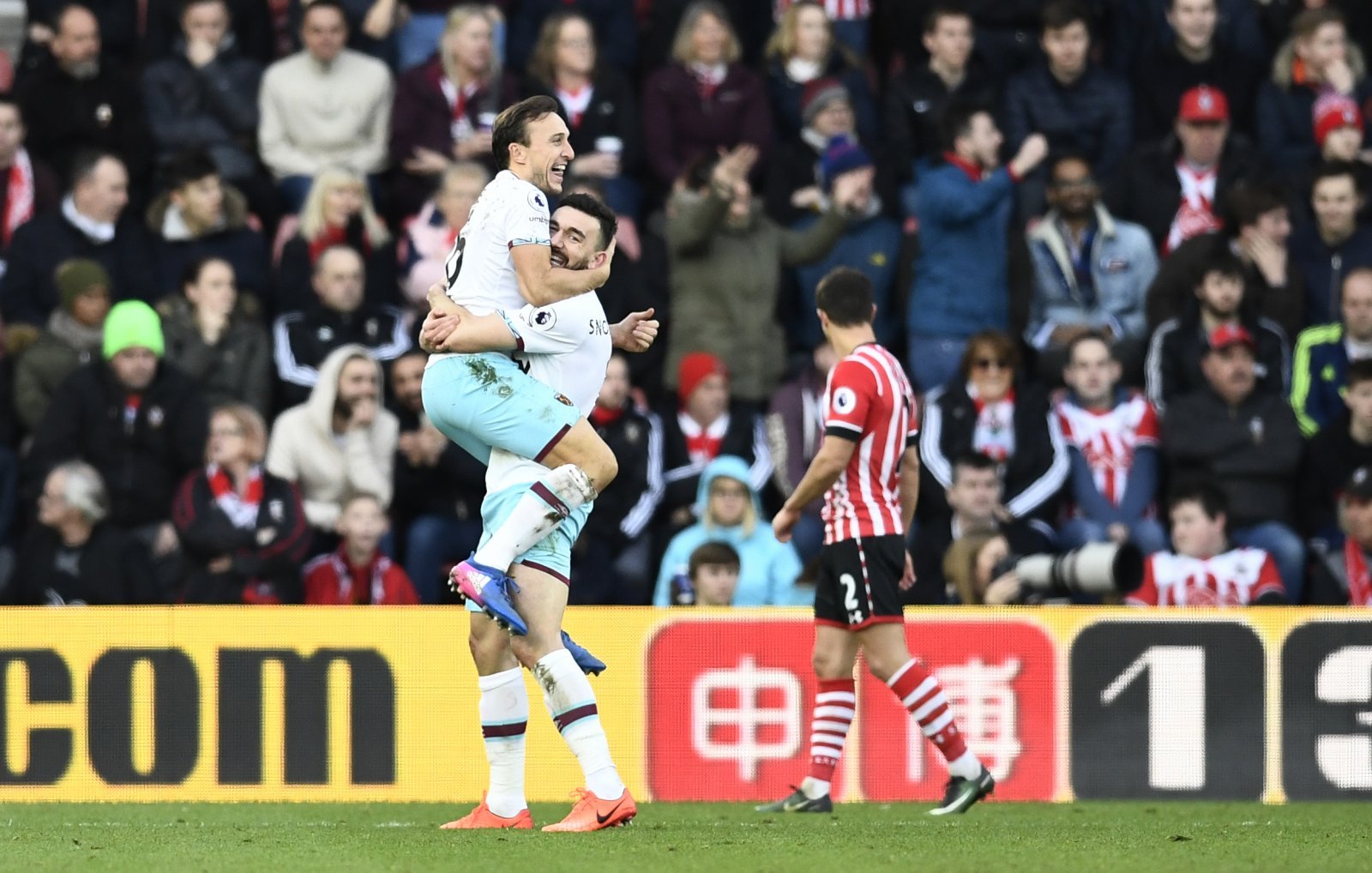 The former Hammers defender went on to sound out the importance of adding proven Premier League talent in the winter window.

“The extra Premier League experience is helping especially as we have two – what I would call – British players,

“Yes Fonte is Portuguese but he has been here for a long time so could be called home grown,

“In every league but especially this league it is important to have that core of homegrown players.”

The win sees Bilic’s side climb into the top half of the table whilst Southampton manager Claude Puel may well start to look over his shoulder.