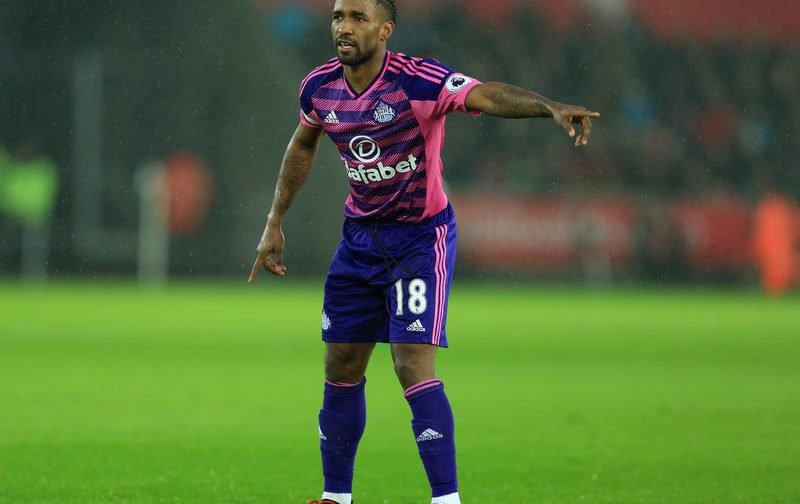 West Ham manager Slaven Bilic is looking to stay close to home in the January transfer window and avoid bringing in more foreign players, after many of his summer additions have failed to make their mark this season.

According to a report from The Sun, the Hammers are planning to buy British in the winter window, with former forward Jermain Defoe top of their wish list.

The ex-Hammer has been the star at Sunderland since his return from the MLS in January 2015, scoring 30 goals in 72 outings for the Black Cats.

His form has prompted his former club to come calling after their summer imports of Simone Zaza and Jonathan Calleri failed to live up to their billing.

The powers that be at the Stadium of Light, however, are adamant the the former England international is going nowhere despite the interest from the east London side, as well as reported interest from former manager Sam Allardyce at Crystal Palace.