Bilic must give these West Ham men a chance against Leicester 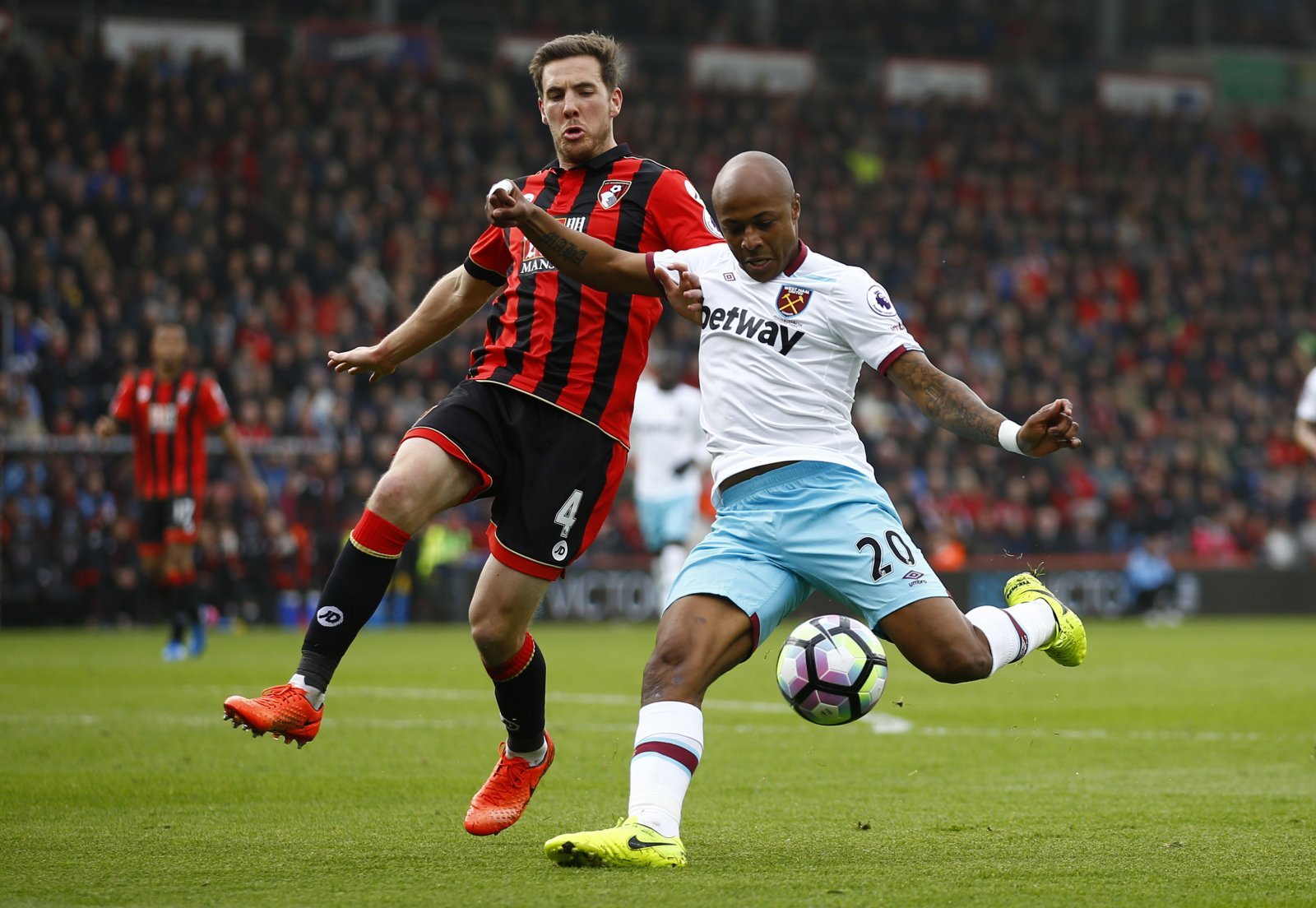 The summer signing, who has missed much of his maiden season with West Ham due to injury, must be wondering what he has to do to get a start.

With Andy Carroll having returned from injury, and looking frankly useless in his last two outings, the former Swansea man has been used as a sub in the Hammers last three Premier League games, scoring in the first against Watford, setting up Manuel Lanzini’s goal against Chelsea and scoring an equaliser against Bournemouth last weekend.