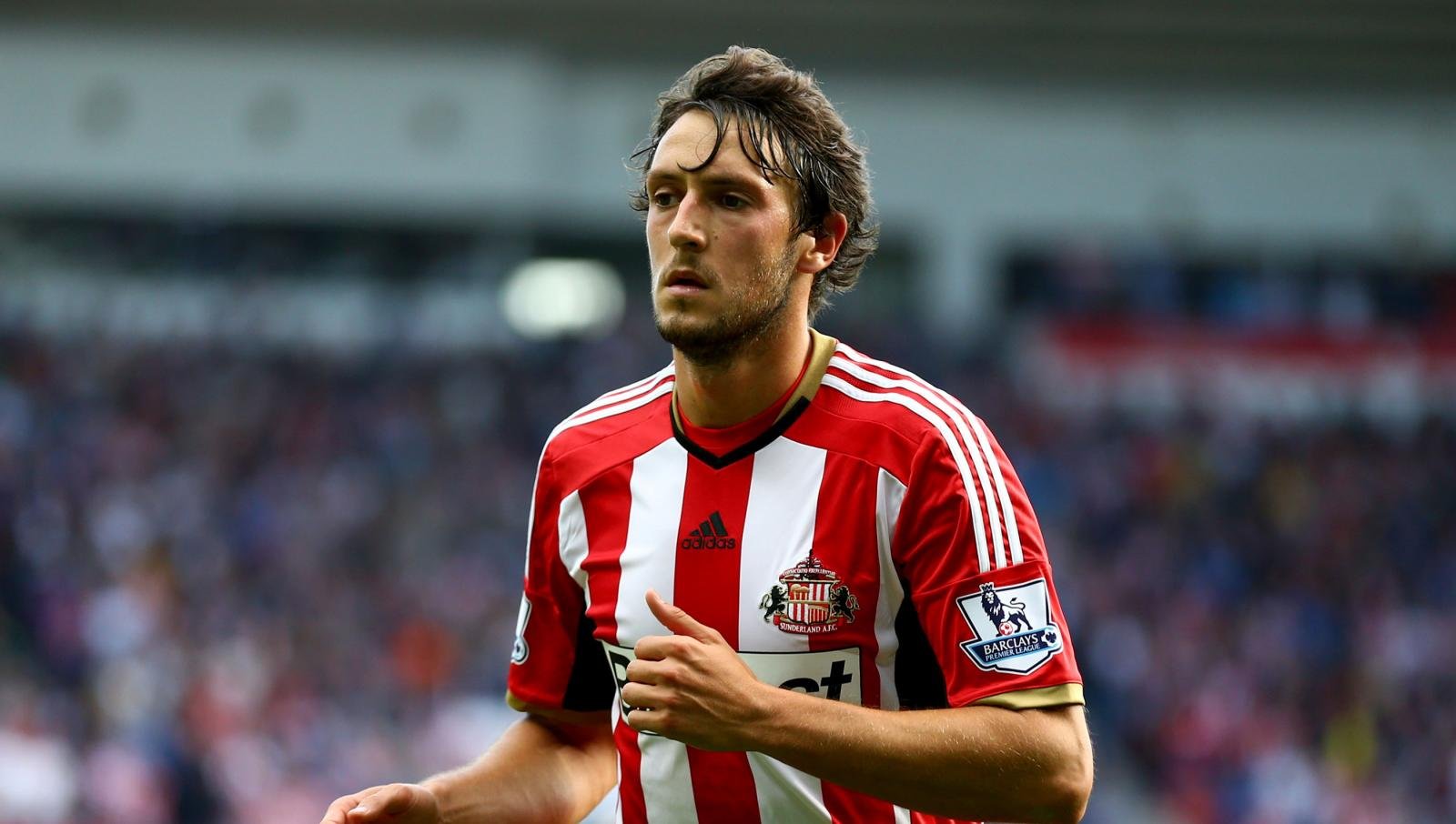 Birmingham City are reportedly trying to bring Sunderland’s Will Buckley to St Andrew’s.

Gary Rowett is looking for a new winger following Demarai Gray’s transfer to Leicester on Monday and the Blues boss is keen on securing a deal for the Black Cats wide man.

Buckley, 26, has failed to establish himself at the Stadium of Light since his switch from Brighton in 2014 and is available in January after spending some time on loan at Leeds earlier this campaign.

The former Watford star has made 22 Premier League appearances for Sunderland.