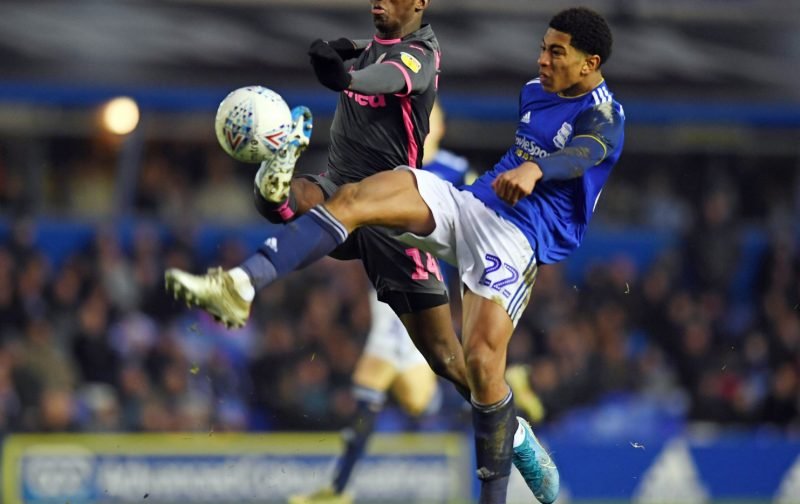 At just 16 years of age, Birmingham City midfielder Bellingham has a huge footballing future ahead of him.

Unlike most teenagers of his age, Bellingham has already made numerous Championship appearances and played well beyond his years at the Midlands club.

North West giants Manchester United have been reportedly interested in the youngster for quite some time now, with United fans hoping their club will sign him this summer.

However, Ole Gunnar Solskjaer may not have it all his own way, with the Mirror reporting that Bundesliga outfit Borussia Dortmund are also interested in the midfielder.