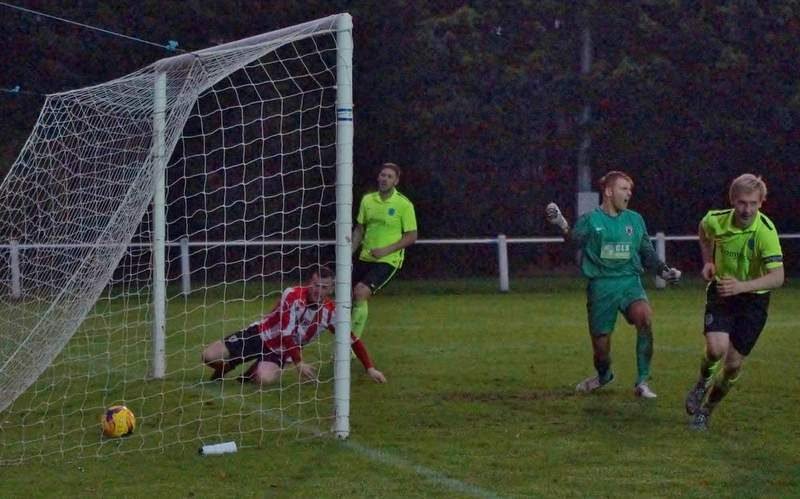 If I was to tell you that a club had a player who had scored 199 goals in 208 games, who would you think of?

What if I told you it was for Northern League Division One outfit Bishop Auckland FC.

This Saturday, Bishop Auckland’s record goalscorer Andrew Johnson goes in search of his 200th goal for the Two Blues as they visit Chester le Street Town.

Johnson is a Bishop Auckland legend, with his remarkable goalscoring record worthy of a story at any level of football – whether it is Premier League, Football League or Non-League standard.

Head of Public Relations, Dean Maynard, said, “AJ is a team player, who gives everything for the cause.

“If he gets his 200th goal on Saturday, he will remain his down to earth self and say that it’s not just for him, it’s for the team.

“That’s the metal of the man.”

Club Chairman, Nick Postma, added, “Andrew is the type of person every club wants on their books.

“He has a great character and commits himself fully to the club – both on matchdays and training sessions.”