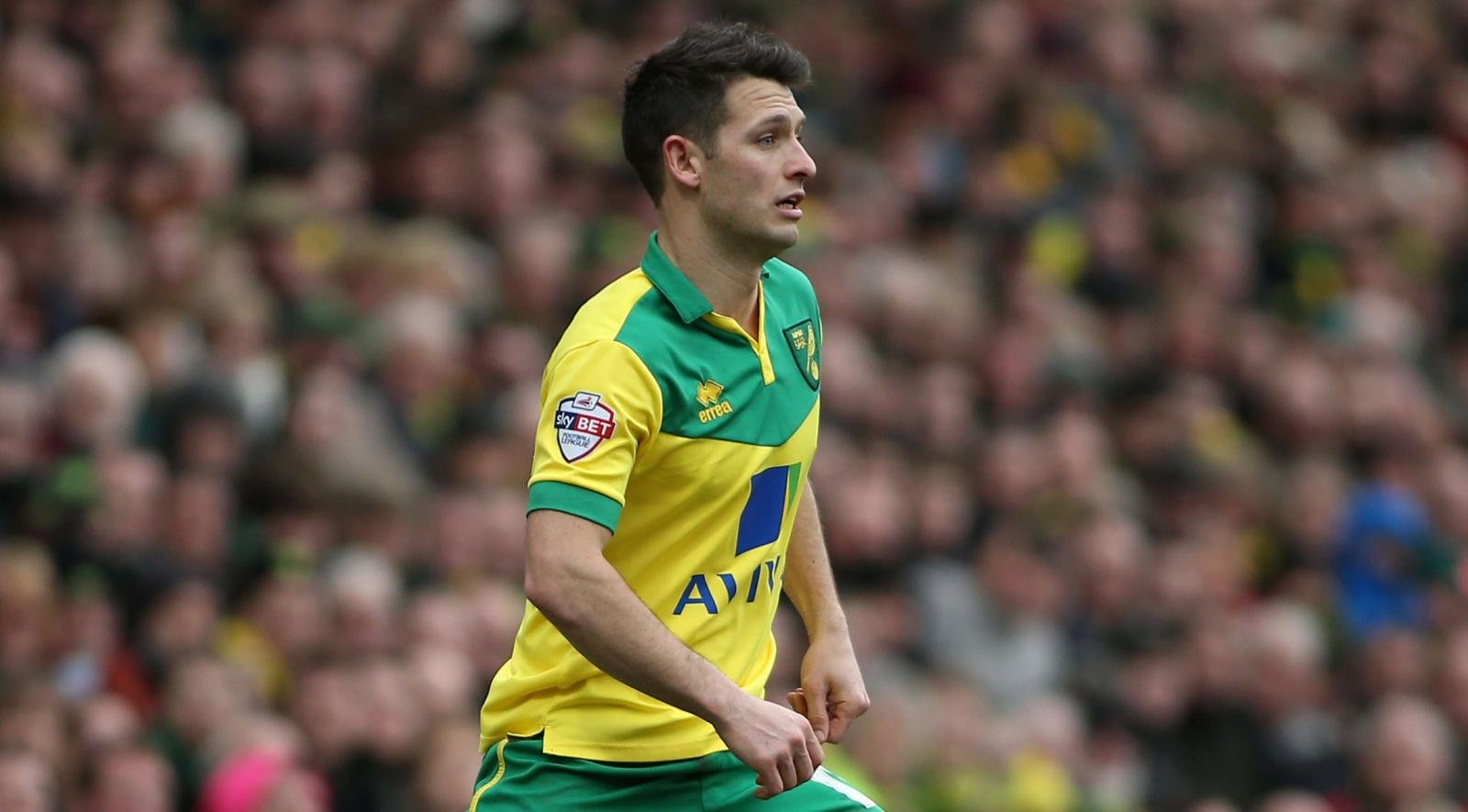 What is the day I’m least looking forward to as a Norwich City fan? Unquestionably, it’s the day that Wes Hoolahan retires from football.

In my time as a Canary, I’ve been lucky to see some cracking players carving their names into Norwich hearts. Iwan Roberts. Darren Huckerby. Grant Holt. The day big Iwan played his final game at Carrow Road, I doubt there was a dry eye in the house. The day Glenn Roeder booted out Huckerby? Well, to be quite frank I’ve never wanted to smack a man around the face with a fish more. The day Grant Holt left, that was quite the stinker and more than that, the Canaries have never found someone to fill Holt’s shoes in that number 9 shirt.

Yet, another one they’ll struggle to replace is the man who occupies the number 14 shirt. He does divide opinion but for me, considering what he can do on the ball and what he can give to this Norwich City team – there’s nobody better in our squad.

Now, Wes Hoolahan shouldn’t start every game (even though I do start him every game on messrs FIFA and Football Manager…) I do agree there are certain clashes that perhaps won’t be his sort of game. Take Liverpool on Sunday, for example. It made sense to be a little more solid, despite Wes being in the form of his life.

However, City don’t really have anyone who can do the same things that he does. It’s something I’ve felt we’ve seen a little under Alex Neil so far. It’s not a criticism whatsoever, just an observation. Without Wes in the side, I don’t feel we quite carry that same threat and certainly we don’t have that same level of creativity going forwards. I remember a few games last season where Wes was rested, and we ended up bringing him on to save us (or at least try to), Wigan at home and Huddersfield away being the examples.

Perhaps though, that’s the point. Wes has that bit of magic that’s rare to find. The Irish national side came late to the party, and are only now truly appreciating what Hoolahan can offer. After one manager who inexplicably didn’t give Wes all that many opportunities, and also happened to play him out of position, we seem to have someone in Alex Neil who like a certain former Scot, can really get the best out of him. More than that, I’d go as far to say as we’re seeing Wes Hoolahan at perhaps what is his best ever for Norwich City. Against Bournemouth, he was just something else. An utter magician in every sense of the word.

Wes may divide opinion. He’s had his ups. He’s had his downs. But at Carrow Road, we’re lucky to have him. He’s one of a kind. He gives us something nobody else can. And, one thing’s for sure, we’ll miss him when he’s gone.