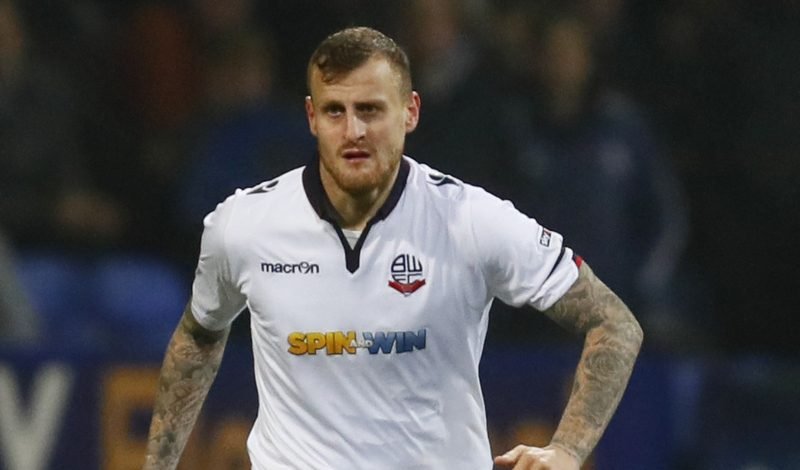 David Wheater is confident Bolton Wanderers can hold their nerve and gain automatic promotion to the Championship when Peterborough United visit the Macron Stadium on Sunday.

The Trotters centre-back, who has been at the club for six-and-a-half-years, experiencing two relegations in the process, is desperate to end the season in style by achieving an immediate return to the second-tier.

Phil Parkinson’s second-placed Wanderers only need a point to ensure promotion from League One, and Wheater is keeping his feet firmly on the ground, insisting that the approach to the game, which is to be televised, will be no different than usual.

“We will approach it just the same as any other game,” Wheater told Shoot! exclusively.

“We only need a draw, but we’ll go for the win, and we’ll hopefully finish the season right. It will be great to show something good happening for the town after the last few seasons.

“With it being a Sunday match, the training days have been a bit different, but the manager won’t let us do anything differently.

“We’ve been training as normal and will go into the game as normal.”

Bolton were on their way to promotion last Saturday, when Wheater steered home a second-half header in a 2-0 win at Port Vale, in what was his eighth goal this season, though a dramatic last-gasp win for third-placed Fleetwood Town on their travels at Gillingham took it to the final day, with Wanderers holding a two-point advantage over the Fylde Coast outfit. 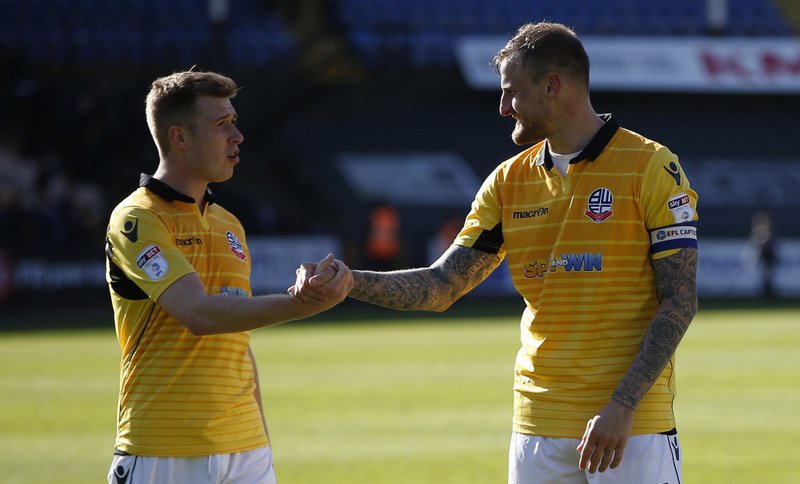 Gary Madine added a second to complete a professional display in Staffordshire, and despite the sucker-punch of Fleetwood’s late winner in Kent, Wheater believes Bolton can get the promotion they crave against Grant McCann’s men from London Road, in front of an expectant home faithful.

Wheater added, “Obviously after my goal, and the fans on the pitch, the Fleetwood game had finished when Gaz had scored, so the crowd didn’t go as mental as the first goal so I was wondering what was wrong.

“Then Josh Vela told me Fleetwood had won their game already. It was a bit of a downer, but it is still in our hands because we won the game.

“We’ll go into the next game confident we can win it and get the promotion, and hopefully we’ll get it done for the team and for the fans.”

Wheater, who has made 42 league appearances this term, finds himself towards the summit of the club’s goalscoring charts. It is a feat that has even come as a surprise to the 30-year-old Redcar-native.

He concluded, “It is definitely a surprise to be up there with the top scorers, but that’s half of my job to get on the end of set pieces, defending one side and get the goals to help the team the other side.

“All the assists and set-piece deliveries have been fantastic, so it has been easy for me to get on the end of them.”