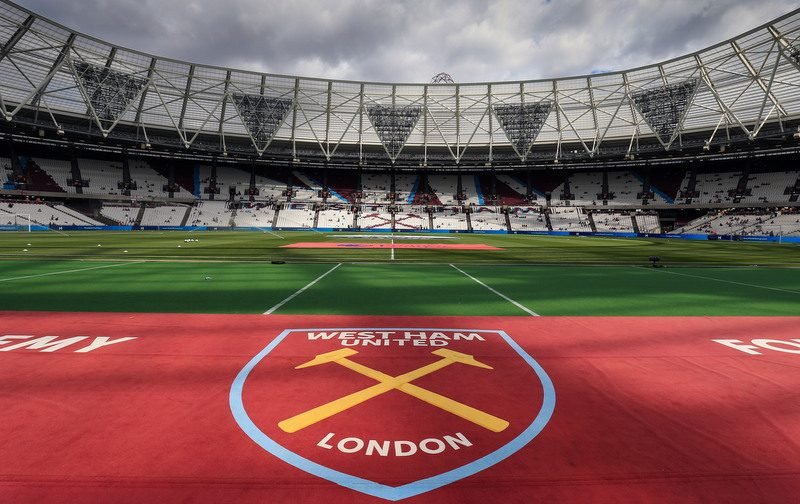 A cross-London transfer is always dramatic – and it was no different for former West Ham captain Katie Bottom as she put pen to paper for Charlton Athletic.

The lifelong West Ham fan had spent her entire career so far – 12 years – at the club, leading the team out when they played their historic match at Upton Park earlier this year.

“It’s the only club I’ve played for, so it was a big personal decision, but one I think came at the right time,” she said.

Unsurprisingly, now the deal is finalised, the defender can’t wait to get started with her new side.

She says she was surprised but delighted when Charlton expressed an interest in signing her.

“It was really flattering,” she added.

“It’s nice to know you’ve made an impression when you’ve played against them before.”

The defender is very well aware of Charlton’s long and glorious record in women’s football, with FA Cups and league wins on their roll of honour – and she has high hopes for the future.

“It’s great to be a part of it,” she said, “hopefully now we can add our own little bit of history to it.”