Boufal boost for Saints at Swansea 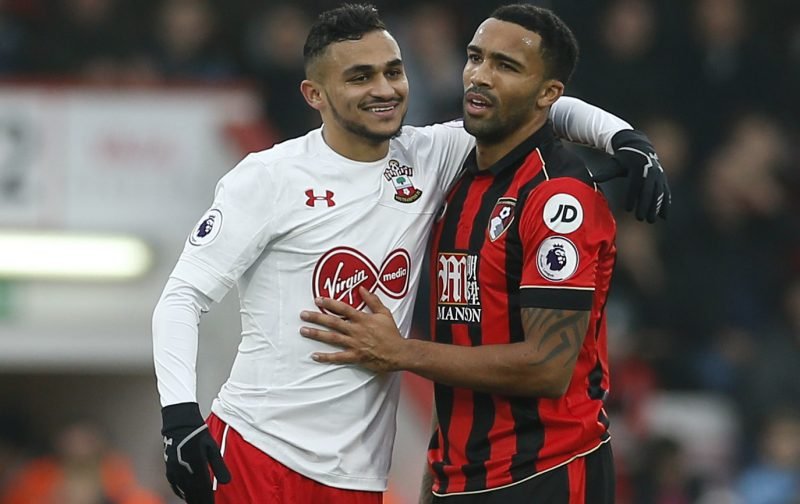 Southampton fans are in high spirits of Twitter ahead of their Premier League clash at Swansea tonight, as record signing Sofiane Boufal was named on the bench upon his return from injury.

The Morocco international pulled out of his nation’s squad for the Africa Cup of Nations with a short-term injury earlier this month, but is back in the fold at club level.

The 23-year-old arrived from Lille over the summer for a club record fee of £16m and, having missed the start of the season with a long term injury, announced himself to the Saints fans with a couple of top quality strikes against Sunderland and Middlesbrough respectively.

Strong team + boufal ready on bench.. what more can you ask for? Spirits up high! #saintsfc #WeMarchOn

“Still got Boufal on the bench” #saintsfc

Like the #saintsfc team tonight & good to see Boufal available too. Let’s get VVD ready for Wembley.

Good to see Sofiane Boufal on the bench again! #SaintsFC

The fans on the south coast will be hoping that the winger returns in good form with a cup final clash with Manchester United at Wembley on the horizon.