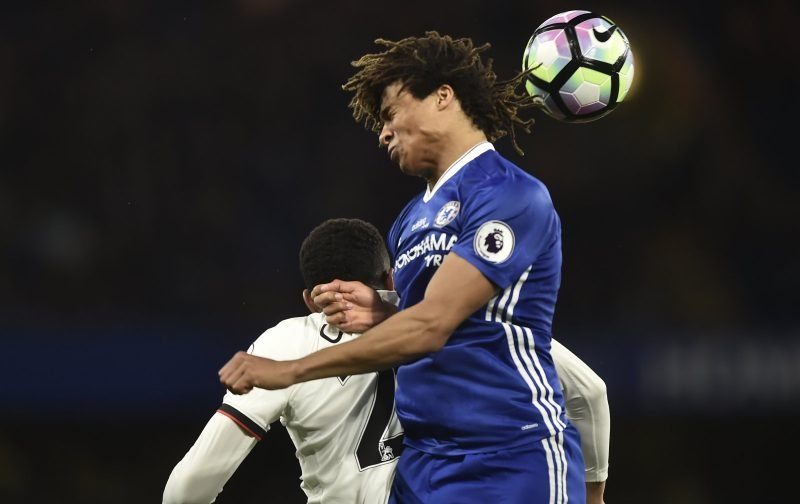 Premier League outfit Bournemouth are eyeing up a £20 million deal for Chelsea defender Nathan Ake, according to The Guardian.

Eddie Howe’s side are sitting pretty in tenth place in the Premier League table after another wonderful season in the top-flight, but they are the third highest conceders in the top-flight this term with 66 goals against, only Swansea (69) and Hull (73) have shipped more.

And that will surely be of concern to Cherries boss Howe ahead of next season, yet it appears that he is looking to address that by keeping tabs on Chelsea defender Ake, who of course spent the first half of the season on loan at the Vitality Stadium.

The 22-year-old made ten Premier League appearances for Bournemouth earlier in the campaign and earned rave reviews for his efforts across the Cherries backline, before somewhat surprisingly being recalled by Blues boss Antonio Conte back in January.

And with just four starts in all competitions for the Blues since then, it’s clear that he is still a way away from nailing down a regular starting place, and as a result the South Coast outfit are reportedly eyeing up a move for the Dutchman, likely in the region of £20 million.

And this could spell danger for Claude Puel’s Southampton, who have also been linked with a move for Ake in the last few months, yet it’s Howe’s Bournemouth who appear to be at the front of the queue.

Whether Ake does indeed move on this summer remains to be seen, but what is clear is that he will struggle to get regular first team football at Stamford Bridge.