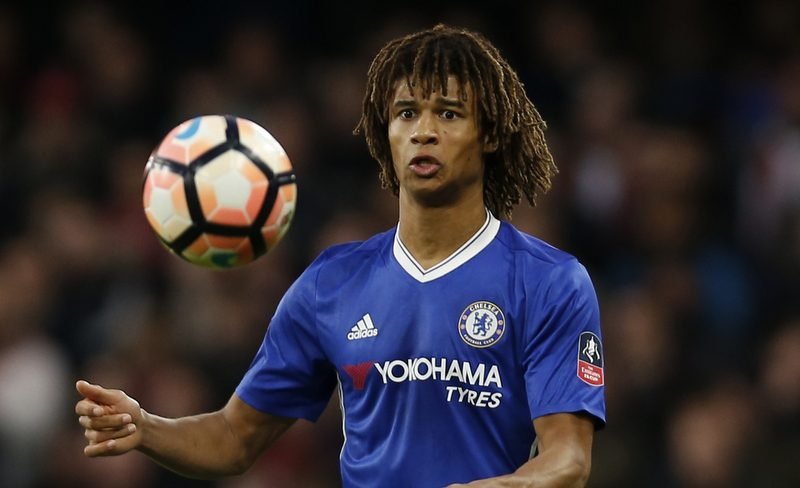 Bournemouth have made a late approach for Chelsea defender Nathan Ake, who spent the first half of the season on loan at Dean Court, according to reports from talkSport.

After a quiet start to life on the south coast this season, the Blues defender became a key part of manager Eddie Howe’s plans before he was recalled by Chelsea boss Antonio Conte earlier this month as backup for Marcos Alonso.

The 21-year-old, who made 12 appearances for the Cherries this season – scoring three goals, is now the subject of an £18m swoop from the south coast side.

It is the latest in a number of ties between the two clubs this month. After Ake was recalled to Stamford Bridge, there were murmurings of a move for captain John Terry, as well as a Deadline Day deal for ‘keeper Asmir Begovic.

However, any move for the former Bournemouth loanee could be a tough one to get over the line for Eddie Howe, who will be on the touchline tonight as his side take on Crystal Palace in the Premier League.