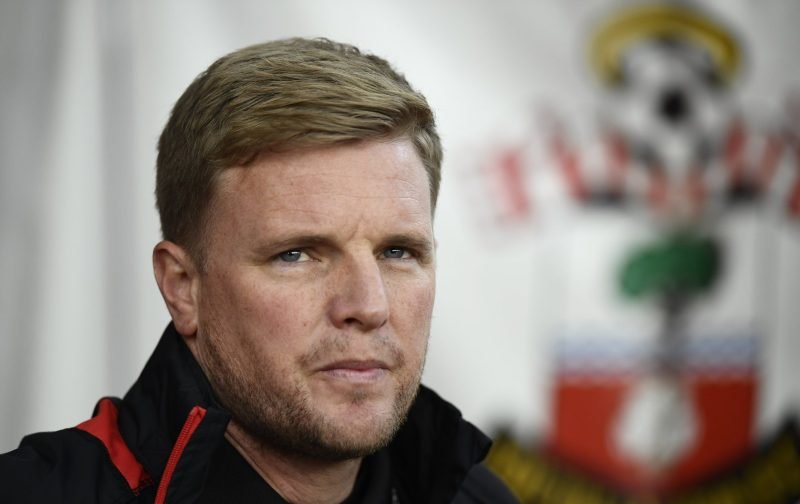 Southampton and Bournemouth played out a 0-0 draw at St. Mary’s over the weekend, in a game which is fast being branded as the ‘new’ South Coast Derby.

There has been much debate amongst the fans, with the Saints supporters insisting that their main focus remains Portsmouth, despite their prolonged stay in League Two.

Given the fiery atmosphere in both encounters this season, with the reverse finishing 3-1 to Claude Puel’s side before Christmas, it could well be a derby in it’s own right in years to come.

“Bournemouth have never really featured in the South Coast Derby.

“I think everybody likes Bournemouth, they’ve been in the lower leagues for the best part of 100 years until recently so there’s no real nasty rivalry there, it’s very different to Portsmouth v Southampton, that is one of the fiercest rivalries I’ve seen in my life.”

After the weekend’s draw, the two southern sides are neck and neck in the Premier League standings, both sat on 34 points, although Puel’s side do have two games in hand.