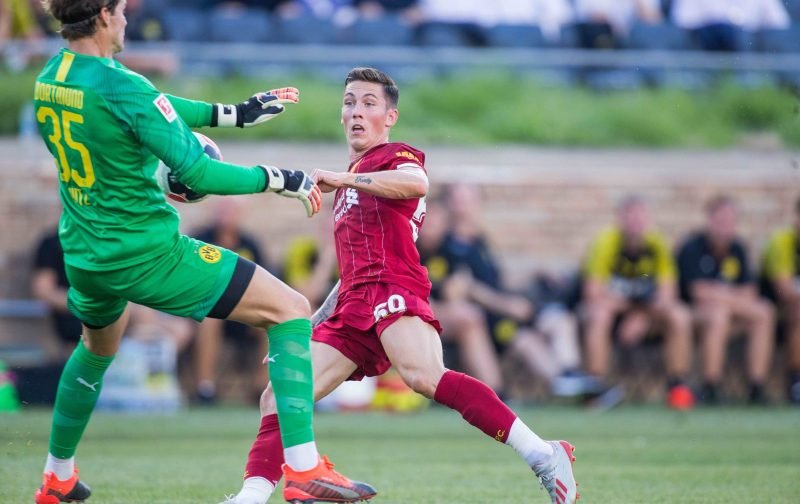 Bournemouth are preparing a bid for Liverpool midfielder Harry Wilson, according to reports.

The 22-year-old impressed in a season-long loan spell with Derby County last term as he helped the Rams reach the Championship play-off final by scoring 17 times in all competitions.

Having played in the Reds’ pre-season preparations it was expected he would stay with the Champions League winners this campaign.

However, The Sun report that the Wales international will have a decision to make as the Cherries are set to launch a bid of £25million. 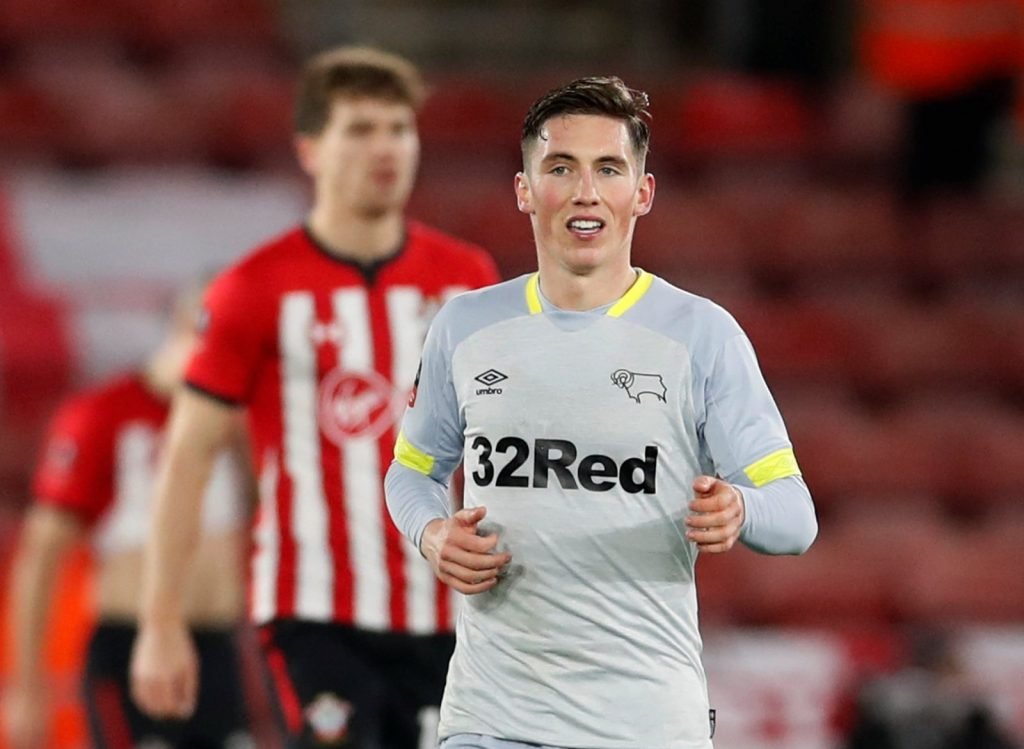 Wilson caught the eye during his season-long loan at Derby.

It’s claimed that Eddie Howe is keen to bring in another wide player to provide competition to Ryan Fraser ad David Brooks, who both impressed last term.

Fraser is also in the final year of his contract at the Vitality Stadium so the Dorset club are wary they could lose the Scot on a free.

Newcastle and Aston Villa have also been linked with Wilson but it’s thought that Bournemouth are the club set to offer the money Liverpool are looking for.