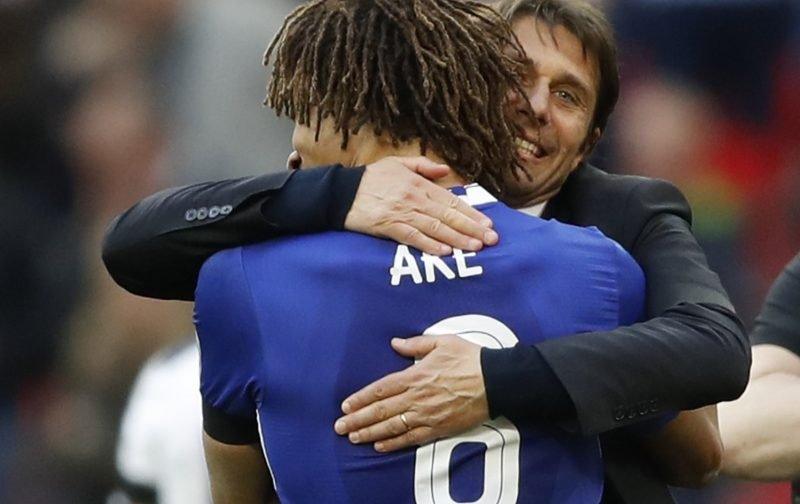 Premier League outfit Bournemouth are eyeing up a £25 million double swoop for Chelsea’s Asmir Begovic and Nathan Ake this summer, according to The Mirror.

Eddie Howe’s Cherries look set to retain their Premier League status after a solid second season in England’s top-flight, which has so far seen them pick up 38 points from their 34 matches, and sit seven points clear of the bottom three.

However, what will be of concern to manager Howe is that his side have conceded 63 goals in the league this term, which is the third worst defensive record behind Hull and Swansea, both of whom are in the bottom four.

And that appears to be something he’s looking to improve in the upcoming transfer window by adding Chelsea duo Begovic and Ake, the latter of whom spent the first half of the campaign on loan at the Vitality Stadium, and earned rave reviews from Cherries supporters.

The 22-year-old also performed magnificently in Chelsea’s 4-2 victory over Tottenham in the FA Cup on Saturday to once again remind us all of his undoubted ability, although that was only the third appearance he has made for the Blues since returning from his spell on the South Coast in January.

As for Bosnian international Begovic, the Cherries looked at bringing the 29-year-old to the Vitality Stadium in January but to no avail, and with it highly unlikely that he’ll dethrone Thibaut Courtois from the number one spot, he is reportedly looking to leave Stamford Bridge this summer.

The double deal would set Bournemouth back £25 million, but with their backline in need of improvement, it’s certainly a move they should look to do this summer.