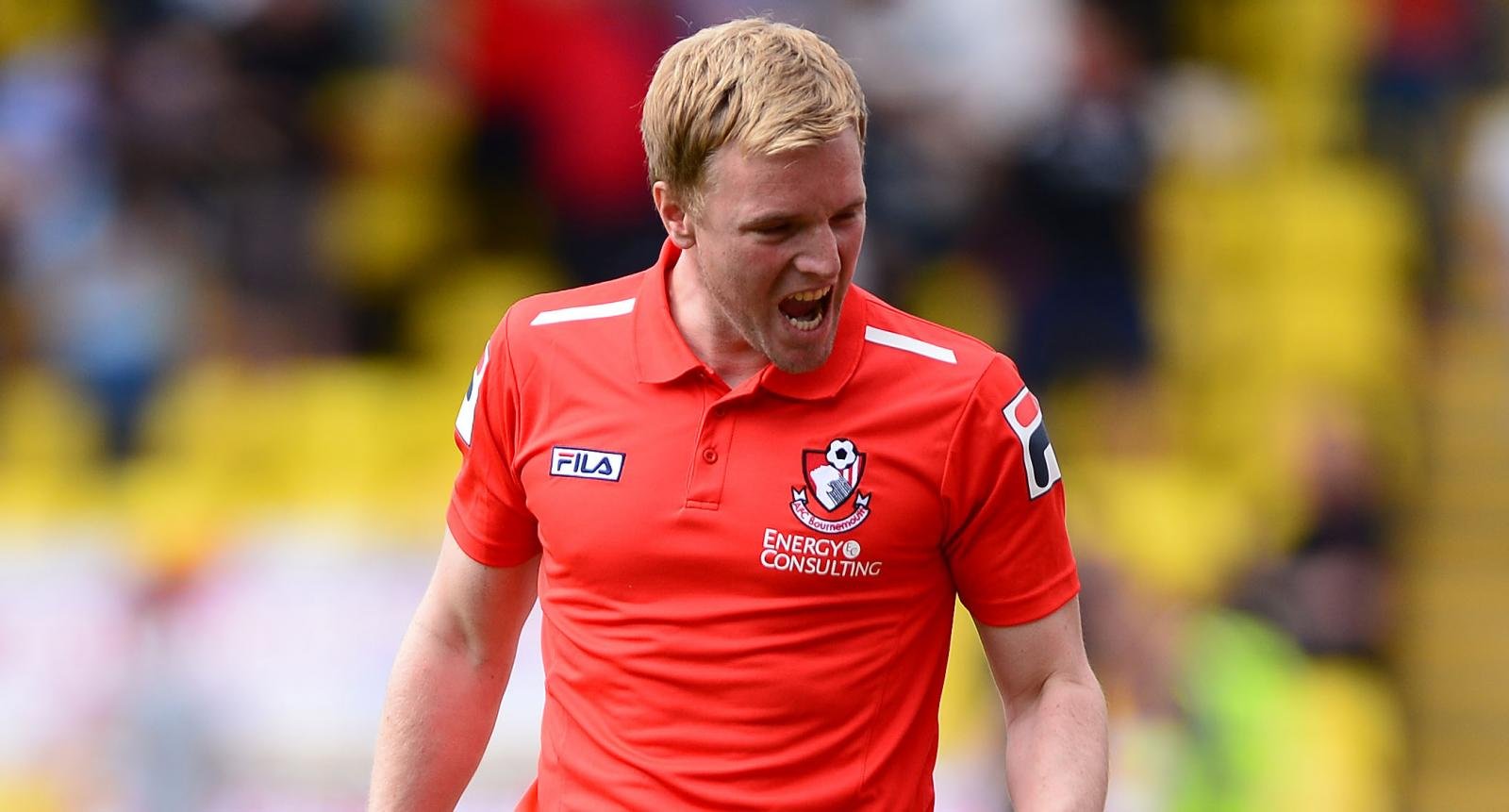 Bournemouth are set to complete the signing of Saint-Etienne winger Max Gradel.

The Ivory Coast international spent five seasons in England between 2006-11, representing Leicester City, Leeds United, and spending the 2008-09 campaign on loan with the Cherries.

Now 27, Gradel, who is expected to cost the Cherries around £7m, will return to the newly-promoted Premier League club, who had previously seen a number of offers knocked back by the Ligue 1 outfit.

Leeds are expected to receive around £1.4m for the sell-on clause they negotiated with St Etienne.