Bournemouth’s Callum Wilson ruled out for season with ACL injury 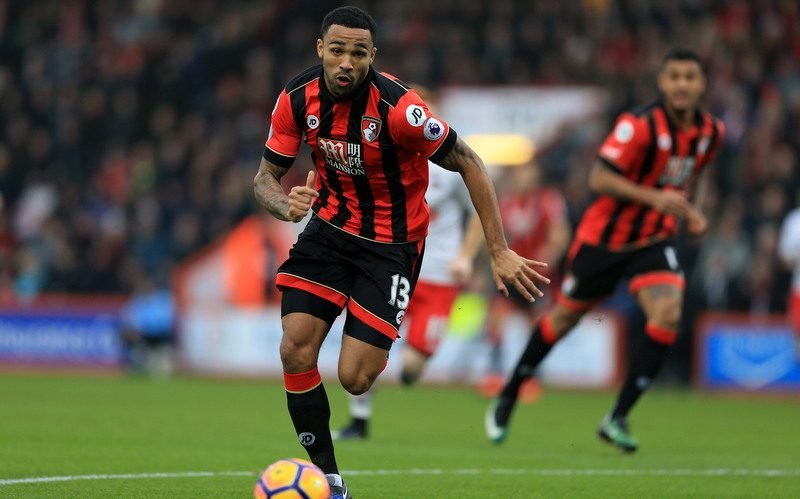 AFC Bournemouth striker Callum Wilson has been ruled out for the rest of the season.

The 24-year-old, who is a former England Under-21 international, has suffered a ruptured anterior cruciate ligament in his left knee during training on Wednesday.

Wilson, who has scored six goals and provided one assist in 21 appearances in all competitions this term, leaves The Cherries in 14th spot in the Premier League standings, seven points above the bottom three.

Following his training injury, scans have revealed the seriousness of the forward’s damage.

Bournemouth boss Eddie Howe said, “We are all devastated for Callum.

“What’s important now is that he receives the support and love of his family and friends, team-mates and everyone associated with AFC Bournemouth.

“Callum showed incredible character and determination to come back from a similar set-back last season and we know he has the same strength and will to do the same again.”

Wilson arrived at the Vitality Stadium back in July 2014 following his reported £3m switch from League One side Coventry City, going onto net 34 times in 84 games overall for The Cherries so far, helping Bournemouth lift the Championship title in 2015.

He is expected to be out for six months and faces a battle to be fit for the start of the 2017-18 season.