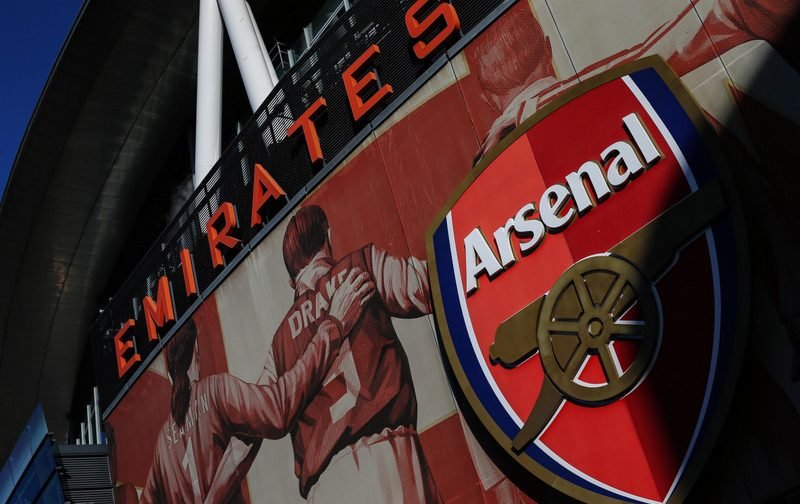 The 17-year-old teenager, who has been with the Gunners since he was just seven, is highly-regarded at the Emirates Stadium and is tipped to make a huge impact for club and country in the near future.

Nelson is already a key player for the club’s Under-23 squad, with the winger scoring twice in all six of his appearances in the UEFA Youth League so far this season.

As well as a Gunner, Nelson is a future Three Lion too, after the forward netted an impressive nine times in just 10 games for England at the European Under-17 Championships in Azerbaijan earlier this summer.

To show you just how talented this Arsenal ace is, our friends at Furious Football Diaries (FFDTV) have put together a silky skills compilation video of the youngster’s ability.

Having already stepped up to Arsenal’s Under-23 side, how long will it be until we see Nelson feature in the first-team?