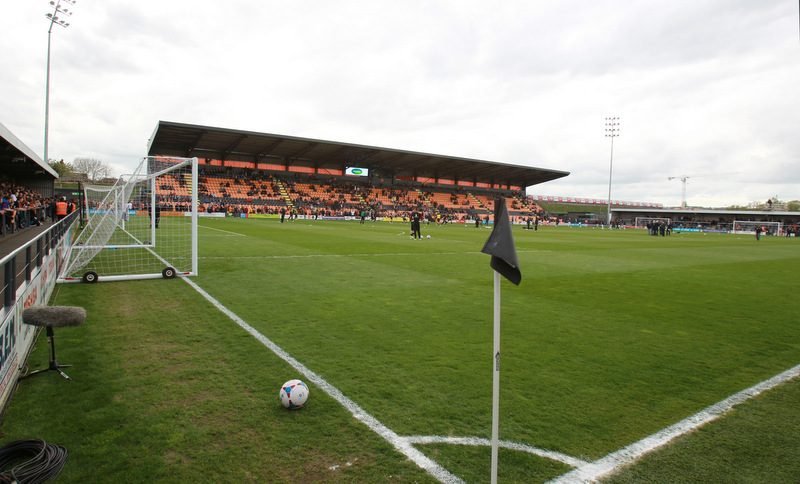 The 24-year-old, who only joined The Bees from non-league outfit Braintree Town in January, opened his goalscoring account for his new club with a ridiculous overhead effort against Crawley Town on Saturday.

Akinola, who has also played for the likes of Boreham Wood and Harrow Borough, equalised for Barnet shortly before half-time after perfectly executing his acrobatic strike from Jamal Campbell-Ryce’s cross.

Although The Bees could only salvage a 2-2 draw late on at The Hive, Barnet fans will not forget Akinola’s first goal in a hurry!

Will he ever score a better goal for Barnet than his first? Tough ask.