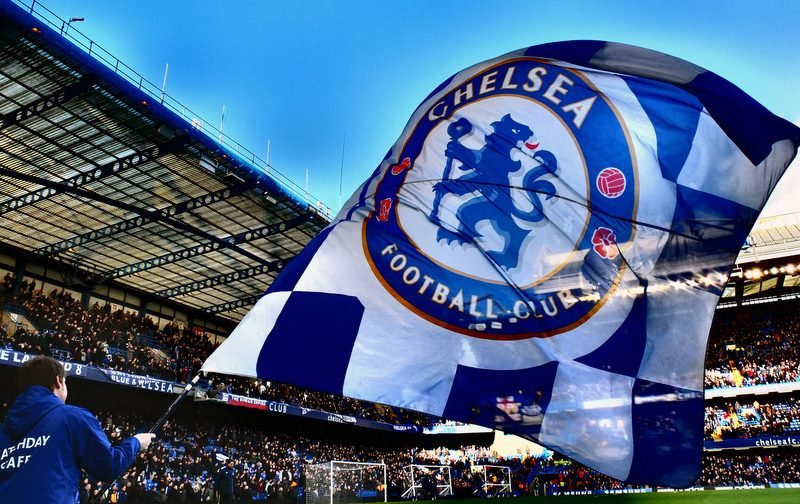 Damn Dele Alli! The England international spoiled Chelsea’s chance of equalling Arsenal’s record of 14 Premier League victories in a row on Wednesday night, as the midfielder netted both goals in Tottenham’s 2-0 win at White Hart Lane.

Nevertheless, here is something to cheer up you Blues fans before your side’s next encounter against Peterborough United in the FA Cup on Sunday – a certain Ben Elliott.

We’ll forgive you for not recognising his name, just yet. But the Chelsea youngster is tipped to take the professional game by storm in the near future – for club and country.

The 13-year-old wonderkid made his England debut only last month, captaining the Under-15 side.

Thanks to our friends at Furious Football Diaries (FFDTV), you can watch the Blues ace show off his raw talent by humiliating some senior players with his sublime trickery, expert vision and rapid movement.

Elliott’s ability and progress with the national side is also further indication of the strength and quality of Chelsea’s youth academy.