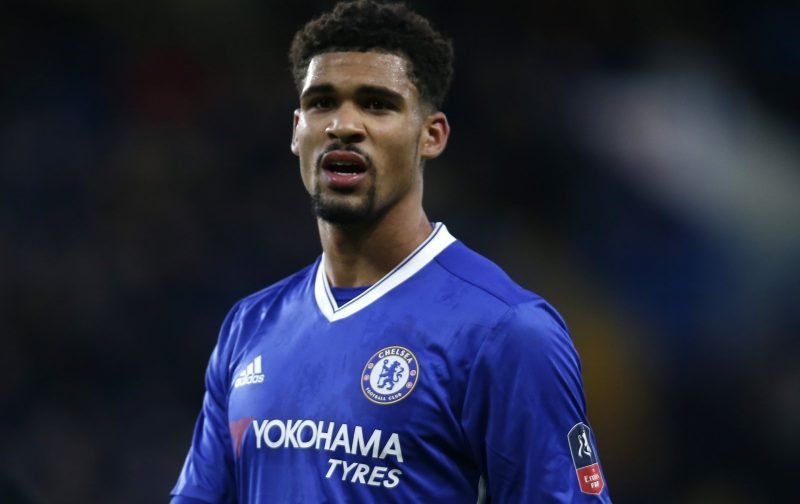 Chelsea youngster Ruben Loftus-Cheek once again showed his class as he looks to break into Antonio Conte’s first team with a nifty double whilst on international duty with the England U21’s.

The midfielder has become a key member of the Three Lions youth setup since making his debut in 2015 and was on hand once again as Aidy Boothroyd’s side bagged an impressive 4-0 win Denmark.

The 21-year-old scored twice with teammates Cauley Woodrow and Solly March netting the other two to make it an easy ride for the young lions.

The Chelsea man, who has managed just 23 minutes of Premier League football this season having broken through under Gus Hiddink last season, showed some smart skills and awareness to grab his second and England’s fourth on the night.

Take a look below…

The attacking midfielder will be hoping his consistently impressive showings on the national stage are enough to convince Conte to give him a real go at the top club level before the end of the season.