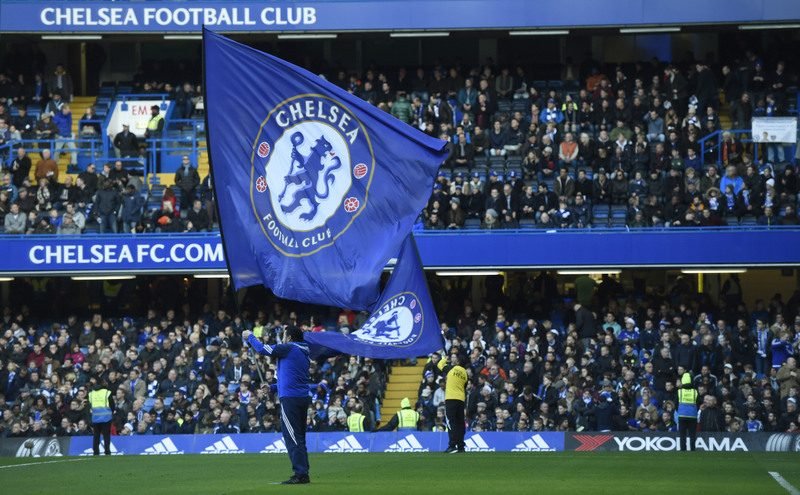 Thanks to our friends at Furious Football Diaries (FFDTV), you can watch the youngster’s mazy run, which sees The Blues gem skillfully beat four players, before coolly beating the goalkeeper with a low finish into the bottom corner.

But, on the evidence above, the Premier League club’s prospects look promising, even post-Conte, with Nnamudi already creating a buzz among Chelsea fans on social media, despite being just 10-years-old!