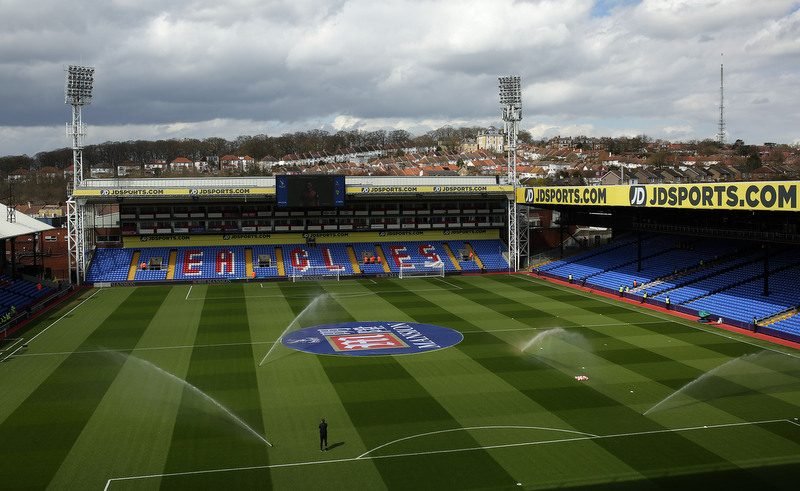 It is fair to say, so far, the 2016-17 season has been another disappointing period for Crystal Palace fans.

After losing 10 of their opening 18 league games in the Premier League, The Eagles sat just two points above the top-flight’s bottom three heading into the New Year.

So much so, Palace sacked manager Alan Pardew – just three days before Christmas Day – following their previous 1-0 defeat to the hands of league leaders Chelsea.

Since then, former England and Sunderland boss Sam Allardyce has taken over the reins at Selhurst Park, and started his era with a solid point at Watford on Boxing Day (1-1).

Seemingly content with ‘Big Sam’s’ appointment at the London outfit, Shoot! has decided to give Palace fans further room for optimism in the future through the form of Jordan Norman-Williams.

The 16-year-old attacking midfielder, who was born in January 2000, is hopeful of following in the footsteps of fellow tricky Eagles star Wilfried Zaha.

Well, this video from our friends at Furious Football Diaries (FFDTV) certainly shows Norman-Williams is on the right track and will surely be determined to give new boss Allardyce some food for thought for the remainder of the 2016-17 campaign…