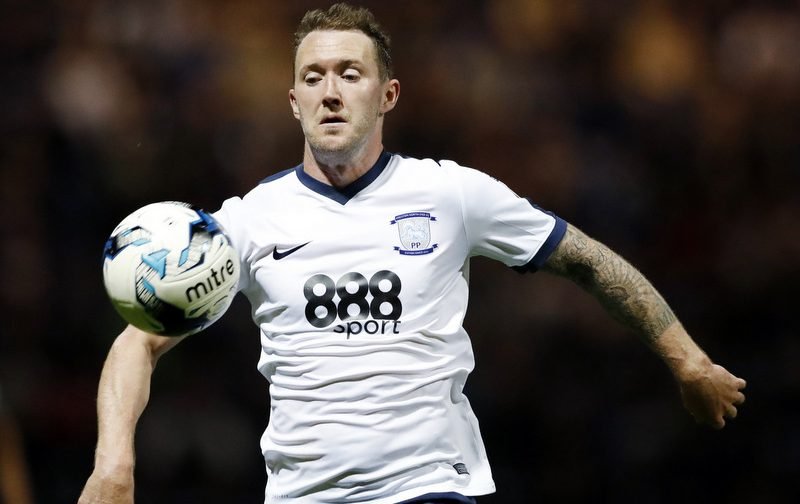 Today’s feature focuses on one of the Championship’s star loanees, Aiden McGeady, who is thoroughly impressing at Preston North End having joined from Premier League outfit Everton back in August.

The 30-year-old, who is on a season-long loan at Deepdale, showcased his spectacular skills during Saturday’s impressive 3-0 home win over play-off contenders Reading.

Firstly McGeady left Royals midfielder Joey van den Berg on his backside after totally tricking the Dutchman inside his own penalty box, before troubling the goalkeeper with a fierce shot from an angle.

The Republic of Ireland international then also sublimely controlled a lofted pass with the outside of his right foot to immediately leave his marker in his wake, before pinging a near-perfect through ball for Preston forward Jordan Hugill.

No wonder McGeady was named Championship Player of the Month for February! Tekkers.