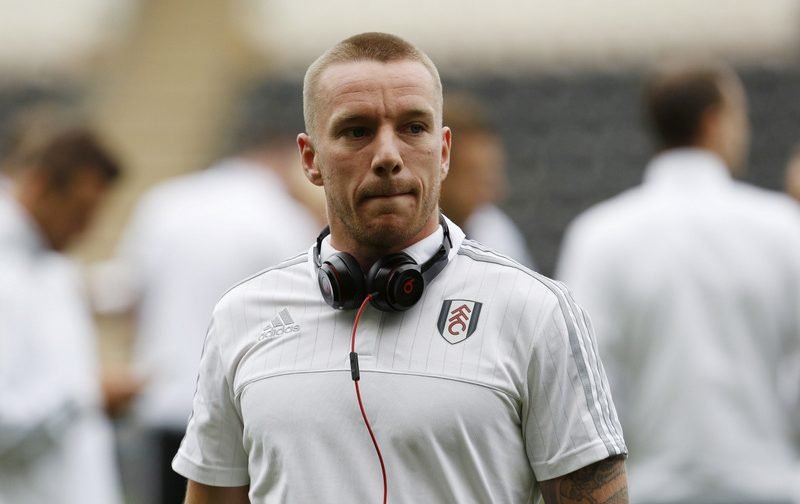 This evening’s instalment comes from the lower depths of non-league football, to be precise, from Isthmian League Premier Division outfit Billericay Town.

Probably sounds familiar after the former England Under-21 international starred for the likes of Tottenham Hotspur, Wolverhampton Wanderers, Blackpool, Fulham and Portsmouth during his professional career.

WHAT A FINISH! Check out this absolutely incredible bicycle-kick from former Spurs man @Mrjamieohara1 for @BTFC!

Despite losing 4-2 to Enfield Town at the weekend, the former Spurs star netted what he described as ‘the best goal of my career‘, after netting an extraordinary overhead kick to temporarily level the score at 2-2.

Perhaps O’Hara still has what it takes to play professional football… “Sign him up!”