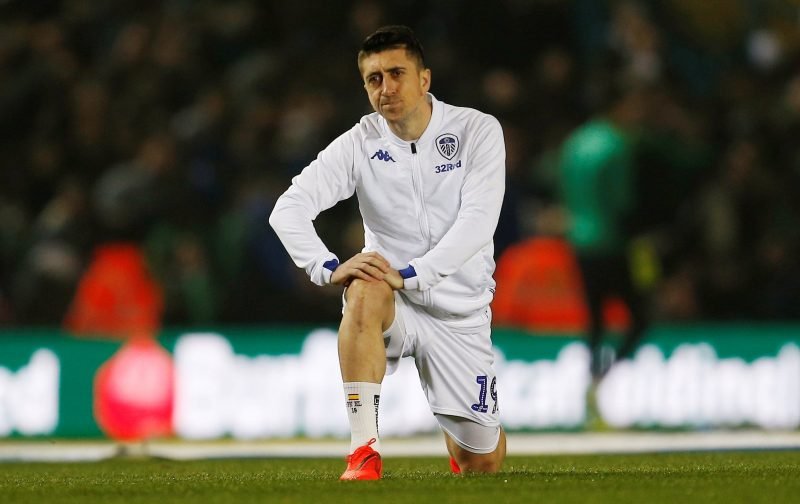 This time round we’ve picked out Pablo Hernandez’s arrow of a goal for Leeds United in their 3-0 victory at Reading in the Championship on Tuesday.

The playmaker has become a key part of the side since joining the Elland Road club from Al-Arabi in 2016.

Hernandez has always been a player that’s possessed bundles of talent. You wouldn’t be able to play 154 matches – including 12 Champions League games – for Valencia without it. 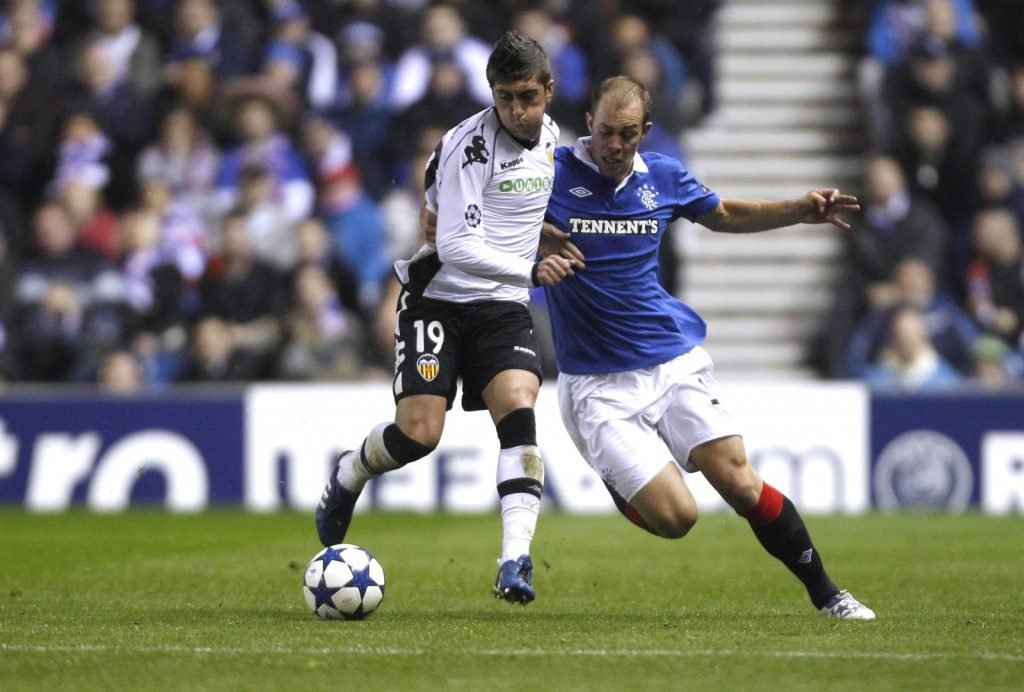 At that time he also earned senior international caps for a Spain, scoring once. His four appearances came either side of La Roja’s 2010 World Cup victory which they achieved with one of the best squads the game has ever seen.

Following his impressive spell at Valencia he moved to the UK for the first time by joining Swansea City in 2012.

After leaving these shores for Qatari club Al-Arabi in 2014, the Castellon-born star had loan spells with Dubai outfit Al-Nasr FC and Spanish side Rayo Vallecano.

It was following the season-long loan spell back in his homeland that Hernandez chose to return to the UK to join Leeds United on an initial six-month loan in the summer of 2016.

That was made permanent six months later and he has since delivered some moments of magic to the Yorkshire club’s passionate fanbase..

The latest of these came at the Madejski Stadium where promotion-chasing Leeds faced a potential banana skin against a relegation threatened but rejuvenated Reading.

However, after Mateusz Klich scored the visitor’s opener on 14 minutes, Hernandez stole the show.

Having drilled home the second from the edge of the box, the 33-year-old went one better by putting the game beyond the Royals’ reach with an unstoppable strike.

Patrick Bamford passed the ball out wide to the Spaniard who took a few touches before smashing home into the top corner.

It was the former Valencia man’s 10th goal of the campaign – the best return of his career – as the three points saw United return to the top of the table for 24 hours – until Norwich City’s 3-2 win over Hull City.

In what is a tight promotion race, the quality of Hernandez could prove the difference come the end of the season as Leeds aim to return to the Premier League for the first time since their relegation in 2004.