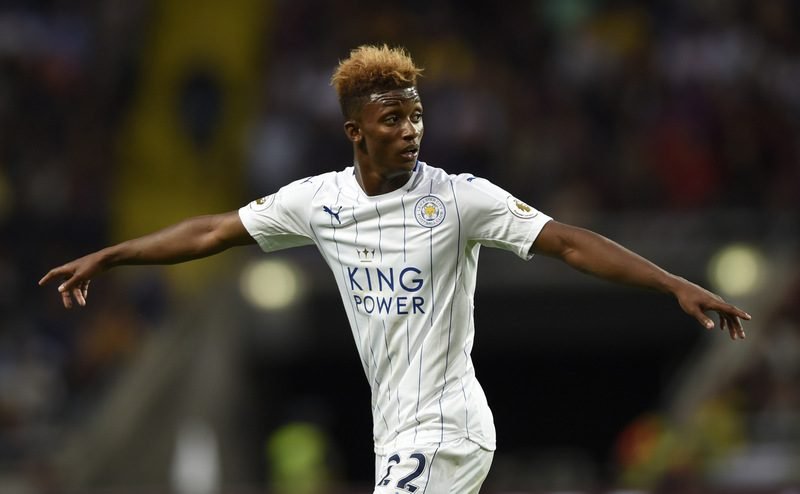 Following his Man of the Match display during Leicester City’s 2-0 win over Stoke City in the Premier League, Furious Football Diaries have released a new skills video with wing wizard Demarai Gray.

The 20-year-old, who is an England Under-21 international, joined the defending top-flight champions back in January 2016 following his reported £3.7m switch from Championship outfit Birmingham City.

Gray has scored two goals and provided four assists in 34 appearances in all competitions for The Foxes so far this season, but produced one of his best performances in a Leicester shirt at the weekend after mesmerising The Potters defence with some tantalising trickery.

The above video shows off the forward’s ‘Filthy Flip Flap‘, whilst the below edit is a throwback to July 2015, with the then Birmingham City youngster executing a deadly dribbling session.