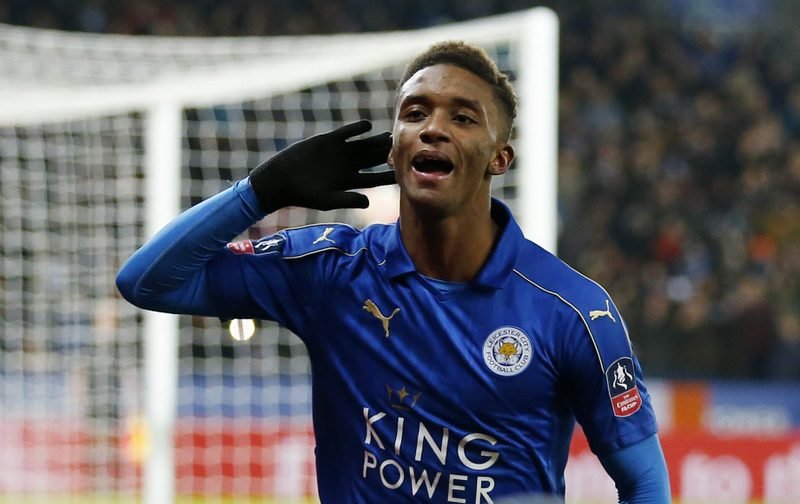 The FA Cup fourth round threw up just one replay, as defending Premier League champions Leicester City were held to a 2-2 draw at Championship outfit Derby County last month.

Luckily for The Foxes on Wednesday night, winger Demarai Gray produced a piece of magic to seal the hosts’ spot in the fifth round, booking a trip to League One side Millwall on February 18.

The 20-year-old, who is an England Under-21 international, scored just his second goal for Leicester at the King Power Stadium since his move from Birmingham City last January – but it is going to take some strike to beat his latest effort.

With Claudio Ranieri’s side already 2-1 up in the second-half of extra-time; thanks to goals from Andy King and Wilfred Ndidi, Gray received the ball around 30 yards from goal, before expertly dribbling, turning and twisting his way past two Rams defenders to then plant the ball in the far top right-hand corner.