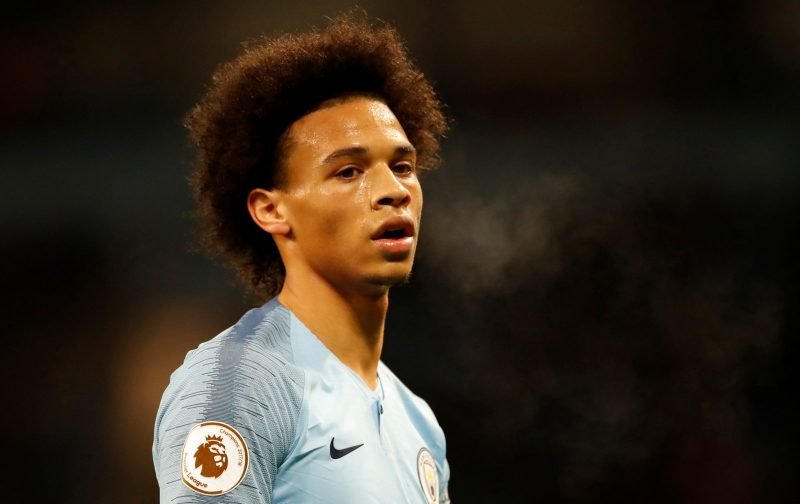 This time round we’ve picked out Leroy Sane’s stunning strike for Manchester City in their late 3-2 comeback Champions League victory away to Schalke.

You wouldn’t think it now, but Sane had a difficult start to this campaign with Pep Guardiola often opting for Riyad Mahrez on the flank.

The theory is his lack of spark sprung from the disappointment of missing out on Germany’s 2018 World Cup squad.

After winning the PFA Young Player of the Year following a Premier League winning campaign which saw him notch 10 goals and 15 assists, the exciting wide man seemed nailed on for a place in the 23-man travelling party to Russia. 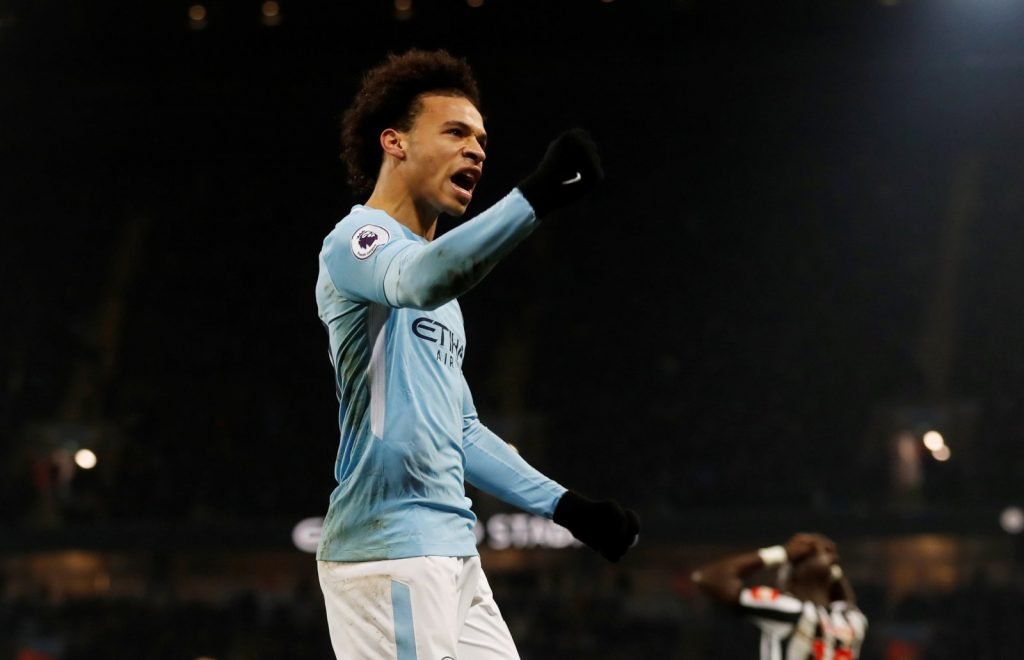 However, in a move that shocked the world of football, coach Joachim Low decided to leave Sane at home.

You probably don’t have to be reminded how much that decision came back to bite the 2014 World Cup winning boss, as the holders crashed out at the group stage.

Since mid-October though, the mercurial attacker seems to have put that blip to bed as he’s helped keep City fighting for all four competitions.

Sane has already recorded 14 assists and 13 goals, including a vital winner against title rivals Liverpool. That’s already more than last season and there’s still plenty of matches to be played.

The latest, and probably best, of the 23-year-old’s 13 goals came against his former club Schalke in the VELTINS-Arena, just when City needed it.

With the scoreline surprisingly reading 2-1 to the side sitting 14th in the Bundesliga, Guardiola’s side, who had been reduced to 10-men, looked to be slipping to a shock first-leg defeat.

But with five minutes left, Sane, who had been on the field just seven minutes, lined up and whipped a stunning 30-yard free-kick into the top corner.

To make things worse for the hosts, Raheem Sterling snuck home a late winner to give he champions of England a lead that should see them through to the last-eight.

But despite the Three Lions star’s match-clinching, it will be Sane’s rocket from distance at the club that brought him through that will live long in the memory.