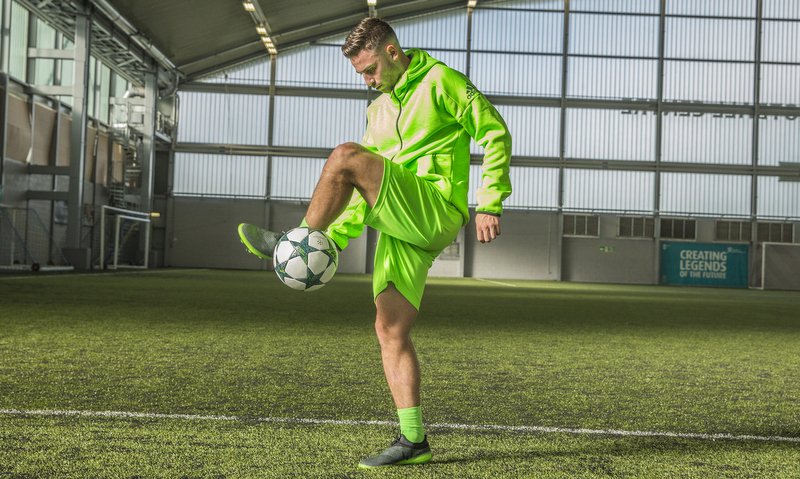 Ahead of Manchester City’s final Champions League Group C clash against Celtic on Tuesday night, Shoot! decided to take a look at highly-rated winger Patrick Roberts, who is on loan at the Scottish Premiership leaders from the Citizens.

The 19-year-old, who is an England Under-20 international, has scored nine goals in 34 appearances for The Bhoys in all competitions since sealing his 18-month loan to Celtic Park back in January.

Watch as @patrick7roberts caps a 14-pass move to put our Under-20s ahead against @OnsOranje??: pic.twitter.com/gn49ke6hz0

Roberts, who came on against his parent club in Celtic’s thrilling 3-3 draw in the Champions League back in September, has been tipped for a bright future for club and country after making his Premier League debut for Fulham back in March 2014, aged just 17.

The Young Lion, who in fact started his youth career at AFC Wimbledon, can be seen wrapping up this slick 14-pass move for England Under-20s against the Netherlands back in October.

Roberts is certainly one to keep an eye on!