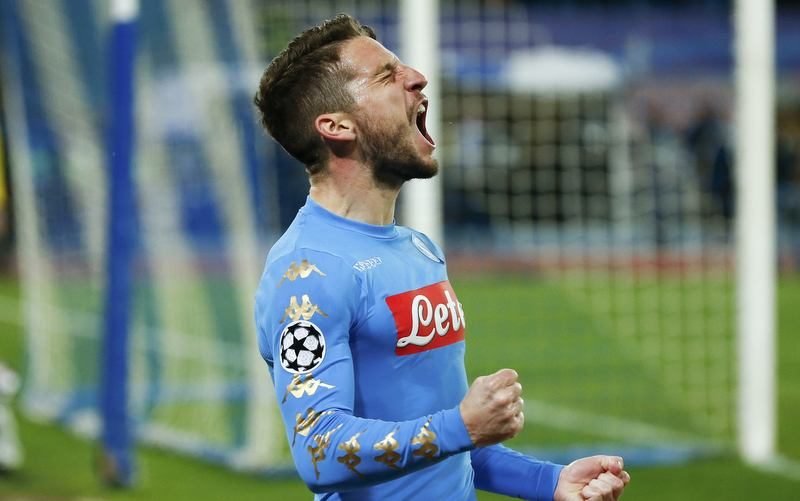 However, this evening’s feature is something a little different, perhaps a perfect definition of a ‘super sub’.

It took Napoli winger Dries Mertens just 11 seconds to score after coming on as a substitute against Serie A champions Juventus in their Coppa Italia semi-final second leg on Wednesday night.

The 29-year-old replaced Arkadiusz Milik in the 61st minute, with his side trailing 2-1, before making an immediate impact.

The Belgium international, who has been linked with a move to Manchester United and Newcastle United this summer, instantly charged up the pitch to close down Juve goalkeeper Neto, whose terrible touch from a backpass gifted the winger his 26th goal in all competitions this season.

After equalising for the the hosts, Lorenzo Insigne then fired Napoli 3-2 in front just six minutes later, but Mertens & Co. ultimately lost the tie 5-4 on aggregate.