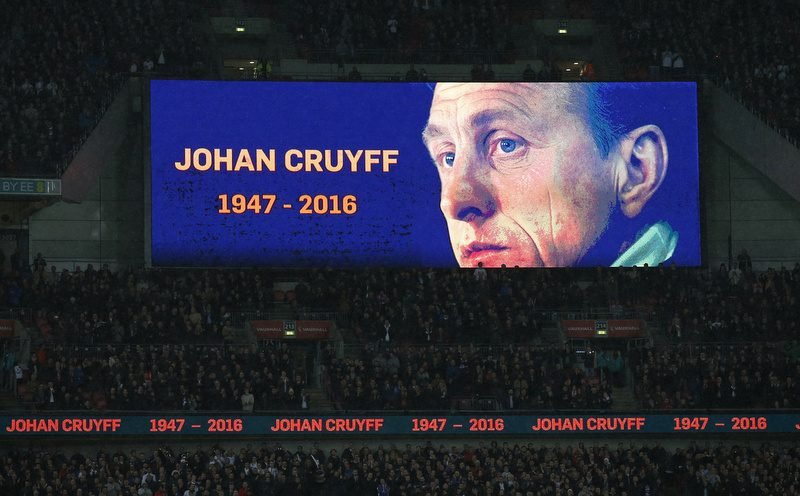 This evening’s instalment comes from a legend of ‘The Beautiful Game’ – Johan Cruyff – who would be celebrating his 70th birthday today.

So, in honour of the former Netherlands attacking midfielder, who starred for both Ajax and FC Barcelona during his illustrious career, Shoot! are dedicating their latest Boy’s Got Skills feature to the legend’s famous ‘Cruyff Turn’.

A year ago today, we lost the icon Johan Cruyff, inventor of the ‘Cruyff Turn’.
Whatever happened to that cross? pic.twitter.com/5VueYQG4jX

The Dutchman tricked Sweden opponent Jan Olsson during the 1974 FIFA World Cup finals after pretending to execute a pass on the left-flank, only to instead drag the ball swiftly behind his planted foot, before leaving the defender in his wake with an injection of pace.

Now, almost 43 years on, the ‘Cruyff Turn’ remains one of the most commonly used tricks in football, from grassroots level, all the way up to the professional game.

Sadly, Cruyff passed away on March 24, 2016, following his battle with cancer. 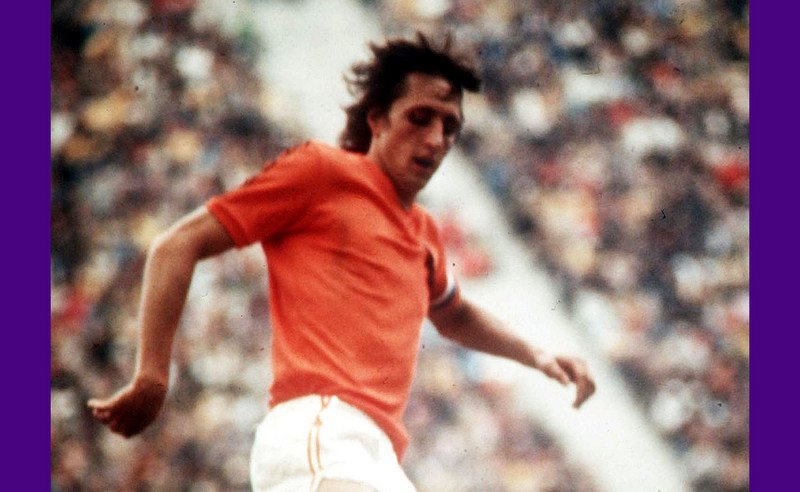