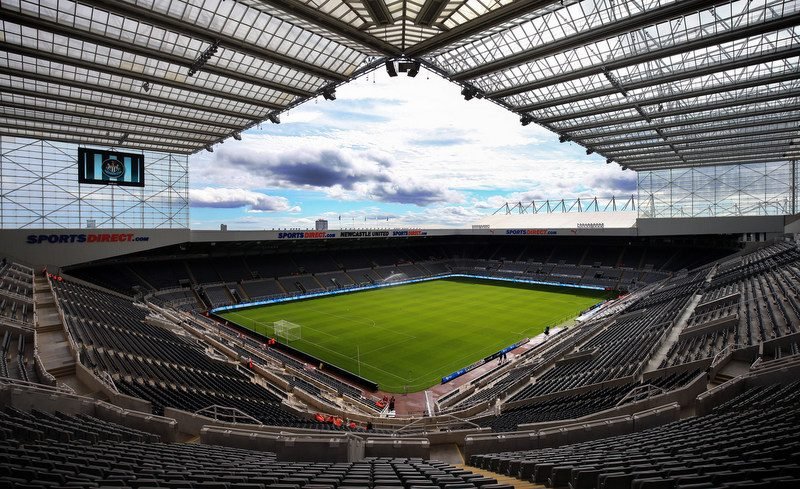 So to make any Newcastle United fans day any better this evening, given that the Magpies are currently top of the Championship standings and look good for an immediate return to the Premier League this season, we would like to introduce their star studded youngster Yasin Ben El-Mhanni.

The 21-year-old winger, who was on trial at both top-flight outfits Chelsea and West Brom, joined the Toon back in July 2016.

The forward has scored one goal in eight Premier League 2 appearances for the club – netting in a 2-0 win over Middlesbrough back in October.

Given his encouraging performances for the development squad, and the club’s growing injury list, El-Mhanni was handed his first-team debut on Wednesday night after starting Newcastle’s 3-1 win over Birmingham City in their FA Cup third round replay.

Besides starring for the St James’ Park outfit, El-Mhanni is also well known for playing Brazil and FC Barcelona superstar Neymar in a Nike shoot.

Well, thanks to our friends at Furious Football Diaries (FFDTV), you can watch the winger’s remarkable footwork, silky skills and spectacular tricks above!