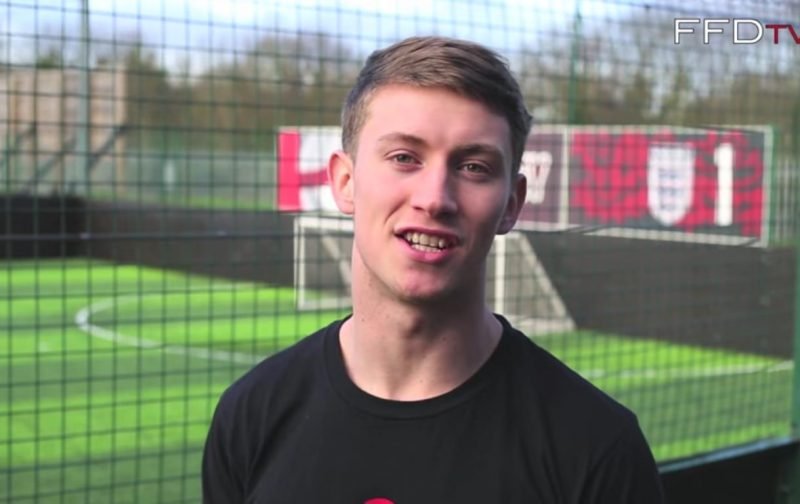 The midfielder, who was previously on the books of Premier League leaders Chelsea and EFL League Two outfit Barnet, has worked alongside England international and Arsenal forward Theo Walcott in an adidas shoot thanks to his silky skills.

Check out the video below, where Cain takes on FFDTV’s latest challenge to perform 50 different skills. How many can you be able to pull off?

Their previous video in the 50 skills series featured Newcastle United winger Yasin Ben El-Mhanni, who was also a street footballer at the time of filming, who subsequently went on to shoot a Nike commercial with Brazil and FC Barcelona superstar Neymar.